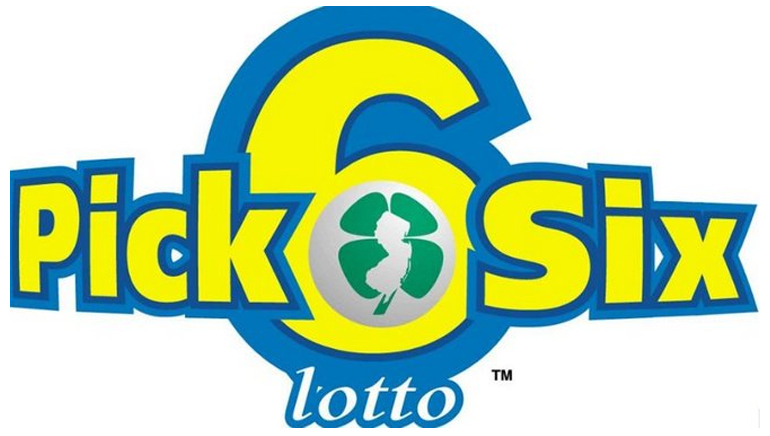 Pick-6 Lotto was first launched in May 1980 as one of the first games of its kind and claims that it 'makes more New Jersey players millionaires than any other game!'

Pick Six Lotto is a lottery jackpot game run by the New Jersey Lottery which is part of the government of New Jersey. Pick-6 Lotto was first launched in May 1980 as one of the first games of its kind and claims that it 'makes more New Jersey players millionaires than any other game!'

Pick-Six is a straight forward game with no frills like bonus balls or multipliers ... just your original, traditional lottery game.

Six balls from 1 through 49 (hence the name Pick-6) are drawn every Monday and Thursday evening. The jackpot starts at $2 million and continues to grow by $250,000 per rollover until someone matches six of the six numbers and wins the first division jackpot. The chances of actually winning the jackpot are 1 in 13.98 million. There are even cash prizes for matching just three numbers. Each Pick-6 Lotto bet is just $1.00.

Drawings for this lotto are held on Monday, Thursday.

Simply fill out a Pick-6 Lotto bet slip. Each slip is divided into five separate panels, each containing numbers 1 through 49. Select six numbers from each panel and you can play between one to five panels. Alternatively, you could ask for a 'Quick 6' and the terminal will randomly generate the six numbers for you. Each Pick-6 Lotto bet (that is, each panel you complete) costs just $1.

The prize amounts shown for division 2 and 3 are the average prizes as they are pari-mutuel and thus based on sales and number of winners. Only division 4 is a fixed prize.

Other than the first prize being the jackot, Pick-Six is a straight forward lottery game with no frills like bonus balls or multipliers ... just your original, traditional lottery game.

In February 2001, the highest Pick-6 Lotto jackpot in New Jersey history, $48.9 million, was won by James and Eileen Rath.

The jackpots start at $2 million and keep growing until someone wins. The total prize pool is 50 per cent of all the bets wagered on a particular draw. Only 1 per cent is directed to covering the running costs of the lottery.

Since the New Jersey Lottery was established nearly four decades ago, over $17.2 billion has been dedicated to programs that benefit millions of New Jersey residents.

Would you like to learn more? Visit the following link for more details and information: njlottery.com.