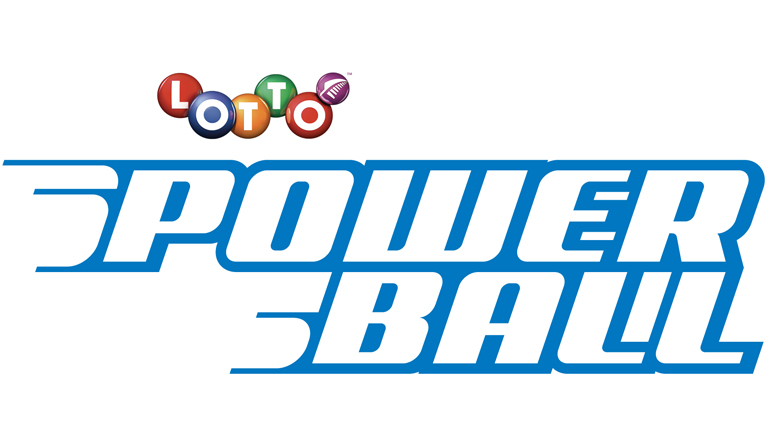 If you win a prize with Lotto and have the winning Powerball number on the same line, you win the Powerball prize AND the Lotto prize.

Powerball is run by the New Zealand Lotteries Commission and first began in February 2001. Since then, more than $432.4 million in prize money has been paid out to over 1.12 million winners.

Powerball is simply an optional extra with every Lotto ticket.  Players have the chance to increase any Lotto prize they may win by purchasing a Powerball number for every line. Every Saturday night, six Lotto balls and one bonus Powerball are drawn from the Lotto ball machine. If you win a prize with Lotto, and have the winning Powerball number on the same line, you win the Powerball prize in addition to the Lotto prize.

The minimum Lotto Powerball First Division prize is $3 million and jackpot continues to grow until it is won or if it reaches its maximum of $30 million, it is shared out in Division 2 in a 'Must Be Won' week.

Drawings for this lotto are held on Saturday.

Pick six numbers from 40 Lotto numbers plus an extra Powerball number from 1 to 10 which will be added to your Lotto line. If you win a prize with Lotto and have the winning Powerball number on the same line, you win the Powerball prize in addition to the Lotto prize.

Powerball costs 50 cents per line and must be added to a minimum of four Lotto lines.

To play Lotto Powerball either fill out a Powerball coupon or play an Easy Dip (or sometimes known as a Quick Pick). You can play the same Powerball numbers over 2, 3, 4, 5 or 10 consecutive draws by buying a multidraw ticket.

There are six prize divisions.

Divisions 2 and 3 are pari-mutuel meaning that the prize amounts will vary depending on the sales level and the numbers of winners for that particular draw.

The Powerball First Division jackpot keeps growing until it's won, or gets shared out in a 'Must Be Won' week.

Would you like to learn more? Visit the following link for more details and information: mylotto.co.nz.