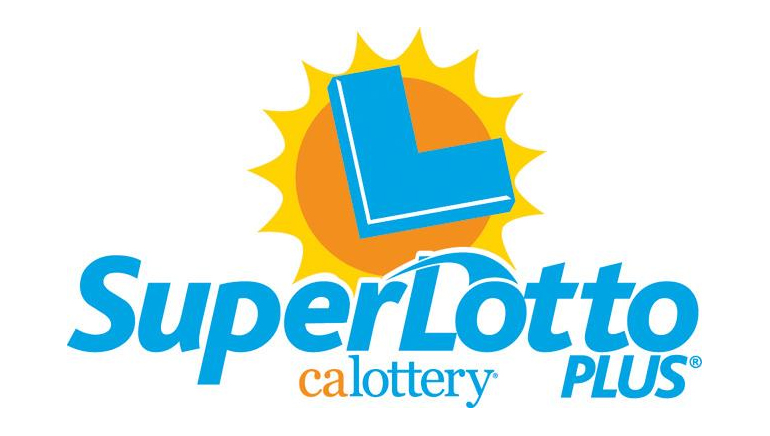 The Super Lotto Plus jackpot starts at $7 million, and has reached a record $193 million because the jackpot grows each time there is no winner.

The Super Lotto Plus jackpot starts at $7 million, and has reached a record $193 million because the jackpot grows each time there is no winner. To win, all you have to do is pick five numbers from 1 to 47 and one Mega number from 1 to 27 and match them to the numbers drawn by the Lottery. There are nine ways to win a prize and to win the Jackpot, you must match all five numbers plus the MEGA number.

Super Lotto Plus numbers are drawn every Wednesday and Saturday and costs just $1 per play per draw. The odds of hitting the jackpot are 1 in 41,416,353 and the overall odds of winning a prize are 1 in 23.

Drawings for this lotto are held on Wednesday, Saturday

Pick five numbers from 1 to 47 and a Mega number from 1 to 27 on the playslip or choose a Quick Pick and let the computer select your numbers for you. Super Lotto Plus costs $1 per play per draw.

The following countries participate in Super Lotto Plus - California: USA.

There are nine prize divisions which are as follows:

The exact value of the prizes for each division are pari-mutuel and thus depend on the number of tickets sold and the number of people who match the same numbers.

If there are multiple winners of the Jackpot on any given draw, the prize money will be divided equally among all the winners.

The Super Lotto jackpot starts at $7 million and rolls over it has been won by someone.

The Super LOTTO Plus jackpot record is $193 million which was shared by three winning tickets on 16th February 2002 after the jackpot had rolled over 11 times already!

Approximately 50 per cent of ticket sales are returned to the public in the form prize money.

At least 34 per cent of the Lottery revenues must go be directed to public education. This supplemental funding provides schools with additional resources.

Would you like to learn more? Visit the following link for more details and information: calottery.com.