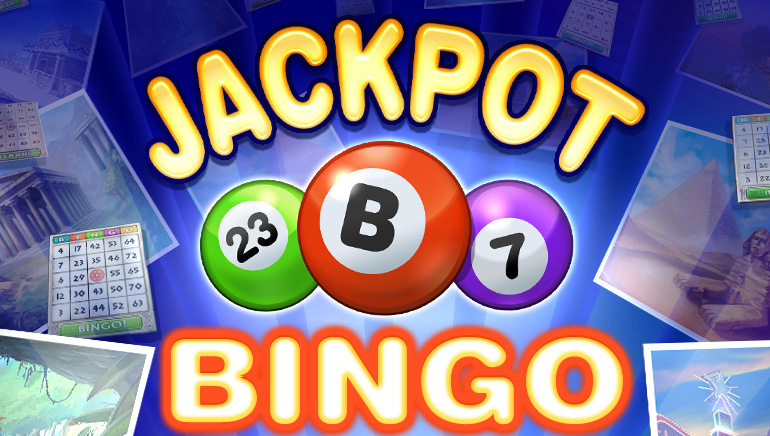 Play a Classic Game with a Twist – Progressive Jackpot Bingo!

To win the progressive bingo jackpot, you need to purchase 3 bingo tickets.  You also have to get a bingo by the fifth or sixth number drawn.

A portion of the proceeds from every ticket purchase is added to the progressive jackpot. Players can buy a maximum of three tickets.  Every ticket is separated into three 5x5 grids and each grid contains numbers between 1 and 75.  Once you have purchased your bingo tickets you can draw all of the numbers at once or you can draw the numbers one by one.

The game will keep track of your numbers and will highlight the bingo rows.  In this game, the standard prizes range from €2 to €2,000 while the jackpot can continue to grow until it has been hit.  This is a fast-paced game, but the rules are really simple. Even if you have never played a bingo game before, you will enjoy the excitement of Progressive Jackpot Bingo.

One of the largest jackpots that have been won in this Net Entertainment progressive bingo game occurred in September 2012.  The size of the jackpot was €9,199 and it was hit at Mr. Green Casino.  Other significant jackpot wins include:

This jackpot has been tracked since December 2009, and the size will vary depending on the online casino.  Progressive Jackpot Bingo is a hot favourite among players and it continues to draw the crowds at online casinos.