Queen of the Pyramids 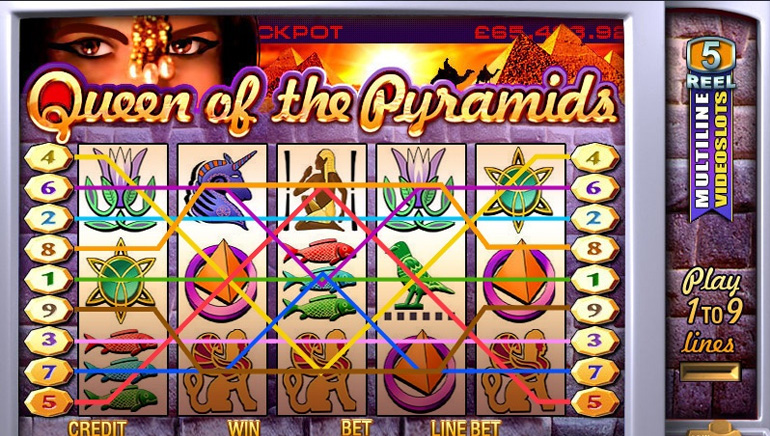 Win your Share of Egyptian Treasures with Queen of the Pyramids!

The scatter symbol in this game is represented by the Scorpion. When 5, 4 or 3 of these symbols appear on the reels they will trigger 100, 50 or 25 free spins respectively.  You can continue to win free spins during the free spins round.  Free spins also trigger the Super Payout mode that multiplies all winnings by 5, excluding the jackpot.

The largest jackpot ever won in Queen of the Pyramids to date is $243,337. This mega-jackpot prize was hit in March of 2013.  Other large jackpot wins include: