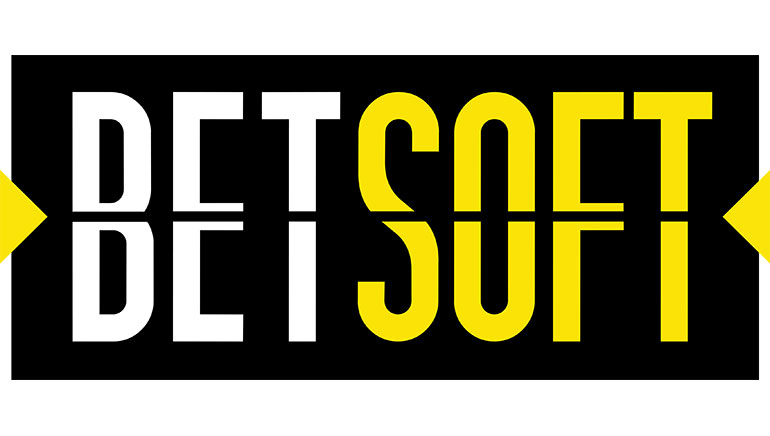 Betsoft games are known across the industry for their state-of-the-art graphics, provocative audio and intuitive gameplay.

Betsoft Gaming entered the software development realm of online casinos at a time when the visual quality and operating functionality was distinctly lower than it is now. After opening for business in 2006, the Maltese provider has since worked effectively to further the advancement of both graphical standards and mobile compatibility.

A few years of hard work led to Betsoft Gaming unveiling its now renowned Slots3™ collection of video slots in 2010. Slots3™ was developed with the aim of producing video slots that embraced the principles of 3D graphics. In turn, this led to the release of titles with engaging story elements and cinematic visual introductions.

In the time since Slots3™ was launched, the suite has expanded to also bring forth Arcade and Interactive subcategories. Arcade represents a style of gaming that is suited to more rapid gameplay, whereas the aim of the Interactive titles is to give players choices that can make a difference in how their experiences play out.

Just a year later came the ToGo™ line of games that were compatible on mobile devices. In 2011, mobile was merely an infant compared to desktop, which was the more established means of play. Some iGaming providers were slow to develop software that was capable of delivering mobile play, whereas Betsoft was one of the earliest adopters of the technology.

ToGo™ actually worked in conjunction to bring the company’s top Slots3™ releases to mobile devices, which was a major challenge in the early days. Now, though, gaming content can be delivered instantly to an array of major browsers and platforms. Included among the optimised operating systems are Android, iOS, and Windows.

There is no doubt that Betsoft slots are among the company’s best-known forms of output. Typically developed with the inclusion of story elements and engaging special features, previous releases have seen the delivery of mini-games and even progressive jackpots for added spice to accompany the highly diverse themes explored.

Looking on the back catalogue, some of the most notable titles to appear at Betsoft casinos have been Safari Sam, The Slotfather, The True Sherriff, A Night in Paris, Good Girl Bad Girl, After Night Falls, Dr Jekyll & Mr Hyde, Weekend in Vegas, Giovanni’s Gems, Wolf Moon Rising, Spinfinity Man, Magic Shoppe, and The Golden Owl of Athena.

Although heavily associated with slot development, Betsoft table games also feature prominently at participating casinos. In most cases, these releases compare extremely well to those of other developers. In addition to functioning well, Betsoft tables often deliver superior graphical fidelity and are better at replicating the real-world casino experience.

American and European rules are provided for Roulette, while the Blackjack options consist of specialities such as 21 Burn, Pirate 21, Super 7, Pontoon, and single deck. Elsewhere in the selection are tables for users who would prefer to play Three-Card Rummy, Craps, Red Dog, Draw High Low, Ride’m Poker, Caribbean Poker, Oasis Poker, and Pai Gow.

From an operational standpoint, Betsoft Gaming delivers games to a number of different jurisdictions across the world. Thus far, the company has succeeded in forming links with a few of the top licensing bodies, which include the highly respected Curacao eGaming and Malta Gaming Authority, as well as the relevant national bodies for Italy and Romania.

Betsoft Gaming has often shifted early to changes in the industry, such as making the switch from optimising games in Flash to HTML5, with the latter now the dominant format. In more recent developments, the company has been innovating with a focus on new products, services, and games, with examples including The Shift™ and Betsoft Vault™ initiatives.

Would you like to learn more? Visit the following link for more details and information: betsoft.com.