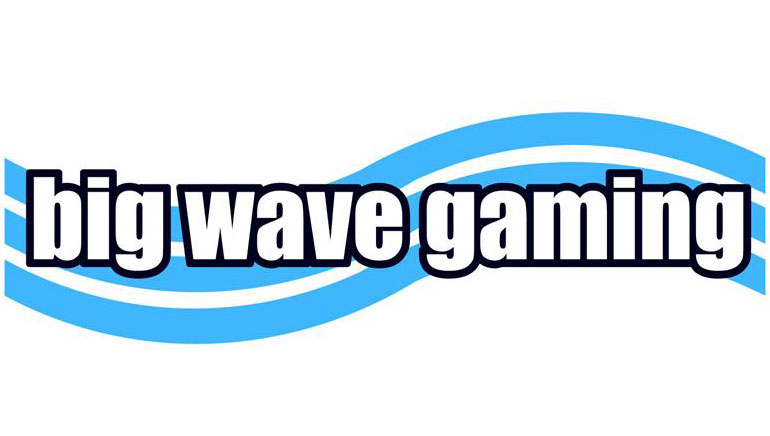 Big Wave Gaming has developed slot games for the online casino industry since the early 2000s, with Ninja’s Path and Monkey King being two the of the best-known.

Big Wave Gaming is a small software developer that specialises in the creation of slot games for the online casino industry. Information is extremely limited for Big Wave Gaming, even at the developer’s corporate website. Surprisingly, the developer has claimed, in press releases, to have existed since the early 2000s, but there are no news articles to support this.

Compared to other small developers who function at a boutique level, Big Wave Gaming’s slot library is limited and basic. For the most part, the slots look quite dated, and the corporate website displays the games in video format. At the time of writing (July 2015), only five slot games are listed on Big Wave Gaming’s website. Those slot names include Journey to the West, Monkey King, Ninja’s Path, and Sandokan.

The fact that each of those slots has an Asian theme is what helped Big Wave Gaming to secure distribution deal with Xin Gaming in July 2015. Xin is an online casino software provider that maintains a large catalogue of Asian slots.

Ninja’s Path is one of the most familiar Big Wave Gaming slots, filled with ninja imagery paired with traditional Asian symbols. Players can trigger free spins in Ninja’s Path to hold back their own funds.