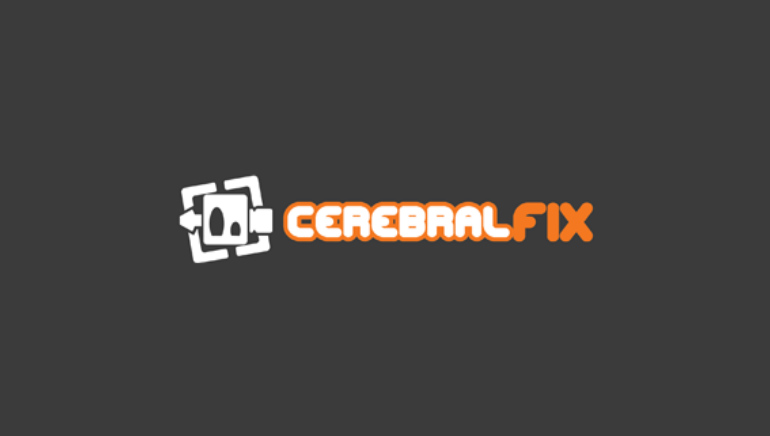 CerebralFix develop online and mobile games in collaboration with organisations such as Disney, BBC Worldwide and DreamWorks.

Games developer CerebralFix have forged partnerships with many of the biggest names in the entertainment industry to bring out a diverse range of fun games suitable for all ages.

Games are specifically designed to the requirements of CerebralFix partners, with some running on mobile devices, others on desktop pc's, and others run via Facebook. Examples of their games include Jane Austen Unbound, made in collaboration with BBC Worldwide, and Haunted Suburb, a web based Tower Defence game produced with GSN.

PartySaurus Rex was developed in co-operation with Disney Online as part of the promotion for Toy Story 3, and features Rex the Dinosaur in a bubble bounce game, while Disney Solitaire takes players through the landscapes of Peter Pan and The Lion King, battling the bad guys along the way. Transformers Terrorcon Defence is produced in association with Hasbro and is played via their own app.

Not all of their games are through licensing agreements however, and they have developed a number games internally. Dragon Reign is a game where players aim to control territory and has been made available on the iOS App Store and Google Play during 2015. Primal Rivals is an upcoming 3D effect tower defence game that will be released for mobile play, while further titles are also in development.

Based in Christchurch, New Zealand, CerebralFix was founded in 2008 and specialises in casual and social gaming products. Specialists in game design, graphics and IT all share a passion for both making the games and playing them.

Would you like to learn more? Visit the following link for more details and information: cerebralfix.com.