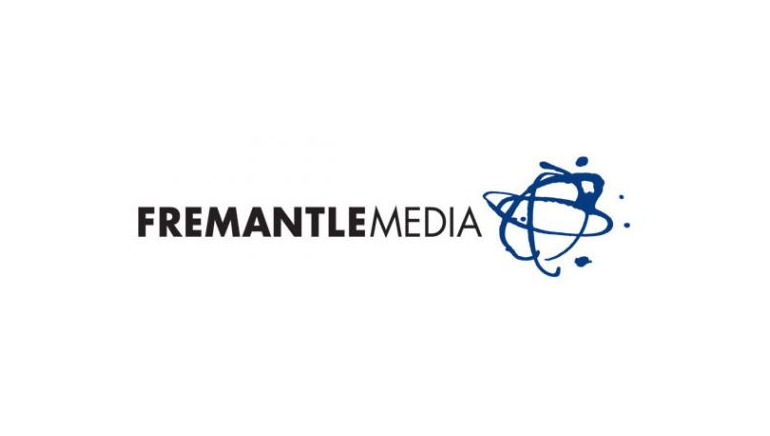 Fremantle Media is one of the world's largest creators, producers and distributors of entertainment brands. Now, for the first time, it is expanding its online gaming division which brings successful TV shows into the casino sphere through a series of specially branded slots.

William Hill Casino is among the leading online casinos to introduce some of Fremantle Media's slots, which include gaming versions of such popular television shows as X Factor, Who Wants to be a Millionaire, The Price is Right, and Play Your Cards Right. Other slots include Stargate, Robocop and The Good, The Bad and The Ugly.

Fremantle's slots meet the high standards of other software developers, with all the usual features like bonus symbols, bonus round games and free spins. They are unique however in having a stark resemblance to the TV shows on which they are modeled - after all the shows and slots are developed by the same company.