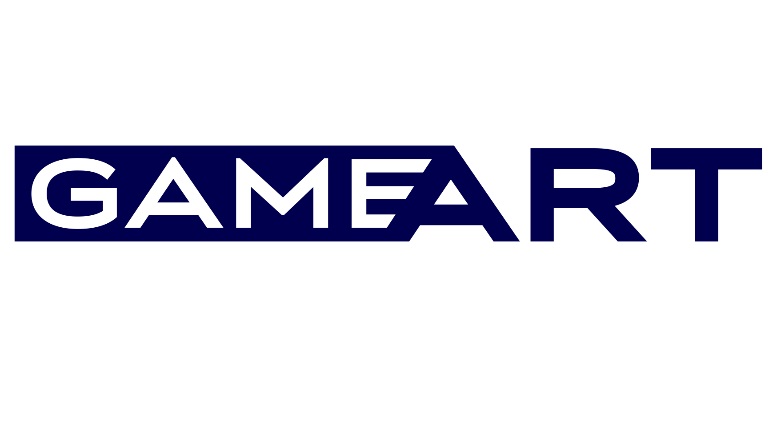 GameArt is a new company that has developed a range of slots and gaming platforms for real money and social players.

One of the newest entrants to the online casino games developer market is GameArt, who have released a series of slots and also provide a flexible software platform.

Founded in 2013, GameArt is run by and experienced team who have worked for many years in both the land based and online casino markets. Regulated and based in Malta, with offices in Slovenia, Serbia and the UK, GameArt has so far released around 23 slots, covering many of the most popular themes, such as pirates, with their Treasure Reef game, Chinese wildlife in Fortune Panda and of course, ancient Egypt with Gold of Ra. Each title features state of the art graphics and designs, with innovative bonus rounds to attract players.

The company have announced that some 75 new games are to be released during 2015.

GameArt have released their own customizable gaming platform,TurboArt. Designed to work on PC's and mobile devices, TurboArt gives casino operators full tracking of player activity to maximise retention and give their customers the best service. Recognisng the growing importance of social gaming, the GameArt platform allows players from around the world to participate, and play for real money on social networks as and when local regulations allow.

With gaming licenses issued by an increasing number of countries and more casinos adopting their slots, the GameArt collection will be available for more and more players throughout 2015.