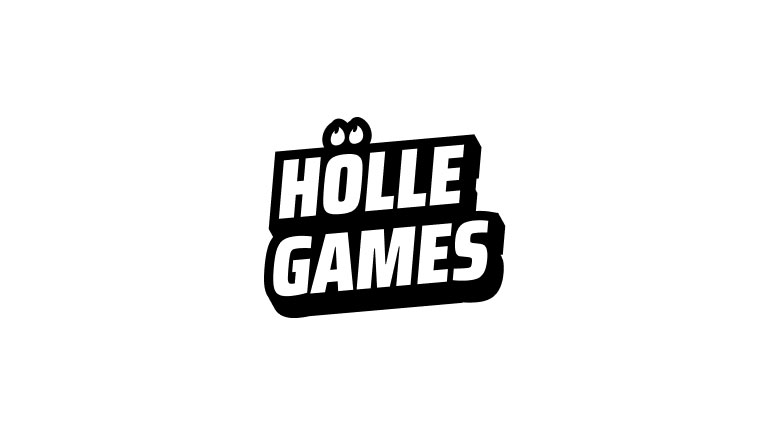 Holle Games is a software developer situated in Germany and led by CEO Robert Lenzhofer, who is best known for co-founding Glück Games. The company is regulated by the Malta Gaming Authority, audited by iTech Labs, and partnered with Every Matrix, iSoftBet, and Pariplay.

Holle is known for producing the Bell series of slots, with Ring the Wild Bell XL being the latest iteration. The company has also developed classic slot machines that utilise fruits, with Fruits XL being the best-known. However, the highest-profile slot release would have to be the fantasy-themed Holla die Waldfee.

Holle was an emerging developer at the time of writing, having produced only eight slot games and with two more titles on the way. The early releases have focused on traditional slot imagery, as evidenced in the likes of Bells 10 and Fruits 20. However, Holla die Waldfee conveys a higher level of ambition.

Where can Holle’s slot games be found?

You can look for these games by checking out Holle’s partner casinos on this page.

Not currently, due to the smaller scale of this German software provider. With time, however, this ambitious provider could scale up the business.

Can Holle’s games be played for free?

Yes – if you choose to play in practice mode.

Does Holle have progressive jackpots?

Progressive jackpots have not yet been developed.

Can I expect live dealer tables at a Holle casino?

We are unaware of any plans for Holle to create live casino games.

Would you like to learn more? Visit the following link for more details and information: holle.games.