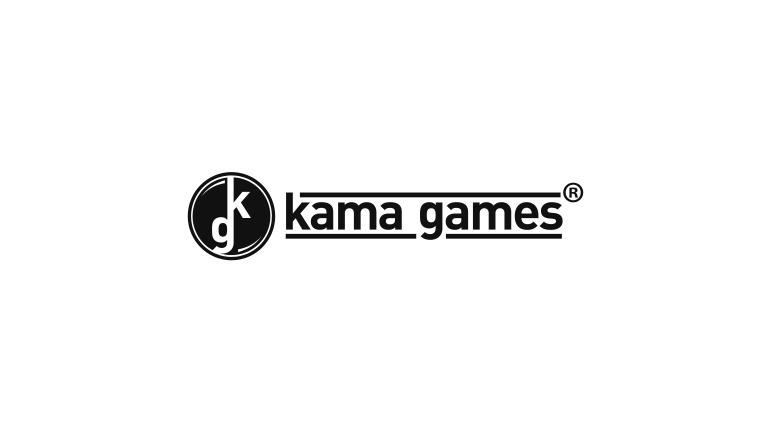 KamaGames is a developer and publisher of social games, whose titles can be enjoyed on consoles and mobile devices.

KamaGames is a company specialized in the development and publishing of social games. Its products are fully compatible with mobile devices and consoles such as PlayStation and Xbox. Their games can also be downloaded and enjoyed over Steam. Their headquarters are located in Dublin, but they have offices in London and Dubai as well.

KamaGames partnerships with global consumer brands led to the expansion of their game collection in 2015. The list features industry leaders and tech giants such as Google, Apple, Facebook, Amazon, Yahoo, Microsoft and Roku among others. Millions of games are being downloaded every year, with both children and adults being among those who play.

The global developer and publisher of social games is best known for its Pokerist Texas Poker, available on AppStore, Google Play and Amazon Store. The alternative for roulette fans is Roulettist, which has equally impressive graphics and an immersive gameplay. 3D Blackjack 21 is another popular game developed by them, with millions of players around the world enjoying its thrills.

The popularity of these games has led to great expectation from future products and a couple of new projects are already in the spotlight. Egg Punch II is now available and invites players to participate in a couple of exciting and competitive scenarios. Funlandia and Kama-Gotchi are two games that will be available in a not so distant future, currently in development at KamaGames. The first is a tycoon SIM style game and the latter brings back to life the popular 90's gadget games.

Would you like to learn more? Visit the following link for more details and information: kamagames.com.