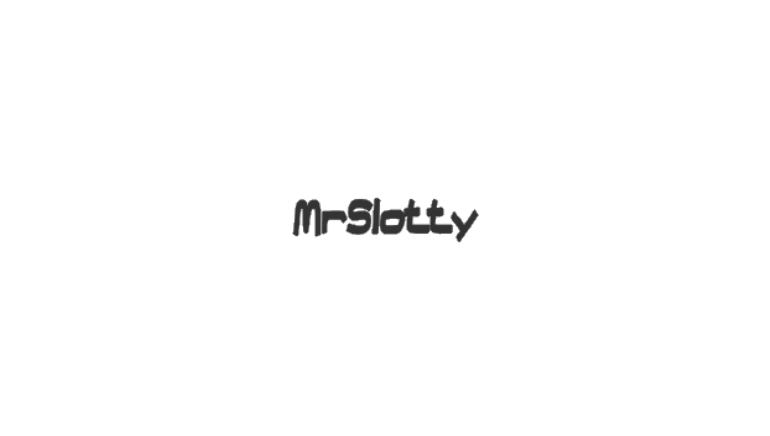 MrSlotty is a Lithuania-based online gaming software developer that is mobile-oriented and creates slots in HTML5 and full HD resolution.

MrSlotty is an online gaming software developer based in Lithuania that is mobile-oriented and creates slots in HTML5 and full HD resolution. MrSlotty slots take up only 3.2MB of storage space (or less), but despite their small size they are packed with important features such as high-speed connection, and quality animations, interfaces, and sound effects. MrSlotty games support all known currencies, making games easily accessible to players and adaptable for operators all over the world. MrSlotty is owned by Lithuanian company

MrSlotty is owned by Lithuanian company Loberta UAB, an international web and mobile product developing company. MrSlotty games are available on both desktop and mobile with no download required. MrSlotty games operate on the newest mobile devices as well as older versions, making them accessible to a wider audience.

Though relatively new on the scene, MrSlotty already has an impressive portfolio of over 30 slot games, including adventure-themed slots such as Super Dragons Fire, Treasures of Egypt, and Zeus the Thunderer II, and more contemporary games, such as Meme Faces, Golden7Fruits, and Emoji.

One of their most popular online slots to-date is MarsDinner, a 5-reel, 25-payline slot with features like wilds, autoplay, and free spins. MarsDinner takes players on a culinary tour of outer space, featuring funny aliens and lots of yummy food.

MrSlotty has partnerships with game content platforms including WorldMatch, BetInvest, iSoftBet, EveryMatrix, SoftSwiss, BetConstruct, SoftGamings, and BetMotion. In fact, in the first 6 months since its launch, MrSlotty signed with 15 content platforms, which speaks toward the quality of its content and appeal to a vast audience.

Bet it All Casino

Would you like to learn more? Visit the following link for more details and information: mrslotty.com.