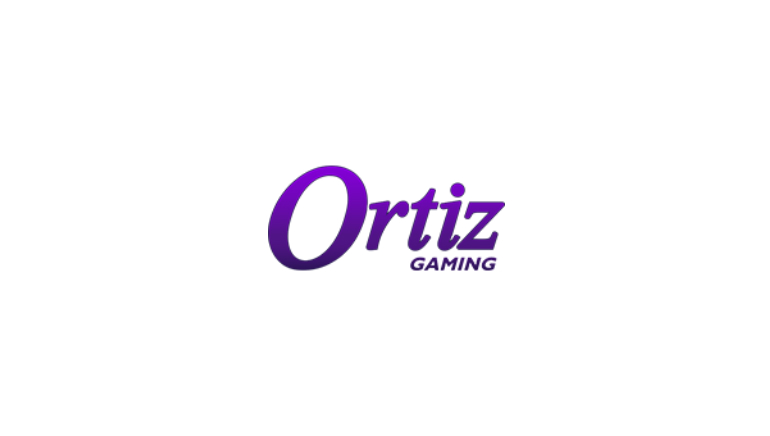 Bingo software is currently being shaken up by Ortiz Gaming, a developer that sets itself apart within its games by adding story elements plus unique features.

Ortiz Gaming specialises in the development of bingo software, with deployment made by way of igaming sites or land-based cabinets. In bringing its unique vision of bingo to the world, Ortiz Gaming operates from offices situated in Spain, Mexico, the Philippines, and the US.

Within the igaming industry, online bingo is similar to table games such as blackjack and roulette in that developers struggle to add real personality to those creations. For this reason, Ortiz Gaming has set itself apart in creating online bingo games that attempt to create a tangible image by integrating story elements.

In making that happen, Ortiz Gaming attaches clear titles and images to each of the various online bingo games. Thus far, there have been games like Rimba Bingo that evoke memories of the Lion King, Pilibingo features a red character called Philip, Triple Bingo is set at a race course, and Vikings Gold is obvious in its theme.

When it comes to the construction of the games, the vast majority are made with the chance to play with one to four bingo cards with a three by five arrangement of numbers. Within the games, players can win numerous prizes and also carry a jackpot, with bonuses also included.

Another interesting element is that Ortiz Gaming diverts from the tried and trusted bingo games in that the developer is not overly dependent on using 90 balls or 75 balls. As a result, there is more spontaneity for those who play the games.