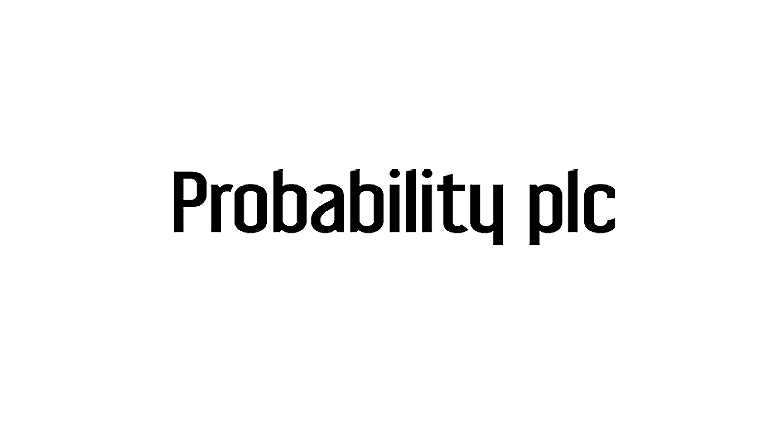 Probability is one of the leaders in developing and providing software for mobile casinos, one of the fastest growing sectors of the gambling industry.

The company was founded in 2004. As of 2012, Probability takes upwards of 13 million bets via mobile per month from over 1 million customers.

The special "Touch Casino" technology offers players an exciting and secure gaming experience on all the latest mobile devices, including iPhone, Android and Blackberry, as well as thousands of other models.

Probability has launched dozens of games that are compatible with all these phones. Categories include bingo, slots and other games that can also be found at regular land-based and online casinos.

With five years experience, Probability moved its operations from Alderney to Gibraltar after it was granted a remote gambling license by the Government of Gibraltar, the first company to receive such an honour in two years.

As well as powering major mobile casinos such as Paddy Power, the company also owns two of its own brands: LadyLuck's, a British mobile casino established in 2004 and today with around one million registered users; and RingRingJuegos, established in June 2010 as the first mobile casino brand specifically for Spanish speakers.

In July 2012, Probability PLC announced a partnership with GeoComply to develop its next generation geofencing tools for mobile. GeoComply's market-leading technology will help Probability in its continuous efforts putting compliance and social responsibility first.

At first, the service will cover all Android handsets, as well as iPhones and iPads from Apple.

Operators will know where their players are coming from, and be able to serve and protect them better.

Would you like to learn more? Visit the following link for more details and information: probability.co.uk.