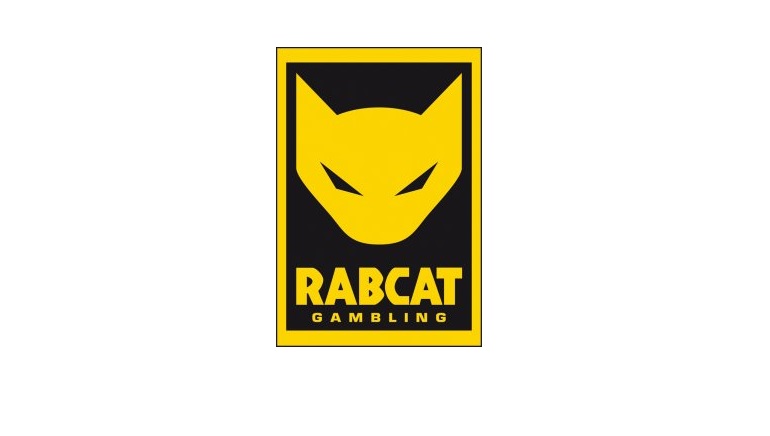 Rabcat Group is the igaming software development studio behind popular video slots such as Castle Builder, Scary Friends, and The Legend of Olympus.

Rabcat Group has been developing igaming software since being founded in Vienna in 2001. After rising to prominence by serving some of the world’s foremost online casino sites, Rabcat was later acquired by Win2Day in August 2010. Rabcat now functions as a gaming development subsidiary of Win2Day.

Functioning as an international software developer, Rabcat offers support to cover a broad range of languages. In providing its games to the global igaming market, Rabcat has established has established a couple of high profile links with leading software platforms. Odobo, Microgaming, and Quickfire are three crucial B2B partnerships that have helped to expand the reach of Rabcat’s games.

Rabcat is a software name that could increase in importance over the coming years. And that’s due to the scale of the current online casino operators that host the studio’s igaming content. Brand names like Betfair, betsson, BetVictor, Coral, Mr Green, Unibet, and William Hill all host Rabcat games, plus many other casino sites.

From the video slots, Castle Builder is perhaps the most recognisable. Players get to experience a level-based experience as they progress in the slot game. The Legend of Olympus and Scary Friends are two other recognisable slots. Forsaken Kingdom and River of Riches are slot games planned as future releases from Rabcat.

Would you like to learn more? Visit the following link for more details and information: rabcat.com.