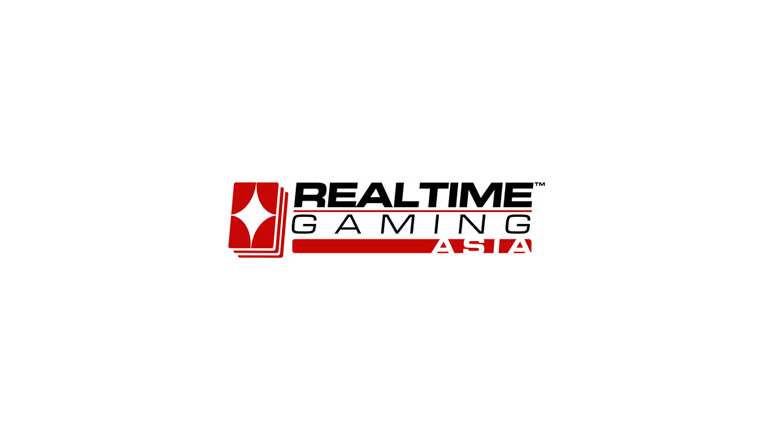 RTG Asia has established a dedicated studio for Asia, with Fantasy Mission Force standing out as a major hit.

RealTime Gaming (RTG (RTG Asia) opened its Asian development studio in 2018 as a route into new marketplaces. Another driving factor behind then opening of RTG Asia was a desire by the parent company to try and inject diversity into the content being produced within the wider iGaming industry.

The leadership of RTG Asia has spoken of creating fresh content that is focused on appealing to different groups of Asian players. RTG Asia wants to avoid creating games that can be viewed as commodities and which are difficult to tell apart from other content. The internal studio is attempting to make games that are also customised for Asian markets.

One of the first examples RTG Asia ever presented to the world was a branded slot game starring Hong Kong martial arts legend and global movie star Jackie Chan. Since launch, the Fantasy Mission Force slot was a rapid climber up list of popular games at RTG Asia casinos.

RTG’s internal studio is also developing slot games that draw from the very roots of Asian cultures. Fu Chi is a slot in which players celebrate the Year of the Dog, which was 2018, the year in which RTG Asia was established. The slot also included fireworks, as these are believed by the Chinese to keep crops and children safe from harm.

RTG was established back in 1998 when the iGaming industry was in its infancy. More than 20 years later, RTG casinos are now commonplace. The likes of the Achilles and Cash Bandits slots have been popular with players, but RTG Asia is adding fresh experiences.

Would you like to learn more? Visit the following link for more details and information: realtimegamingasia.com.