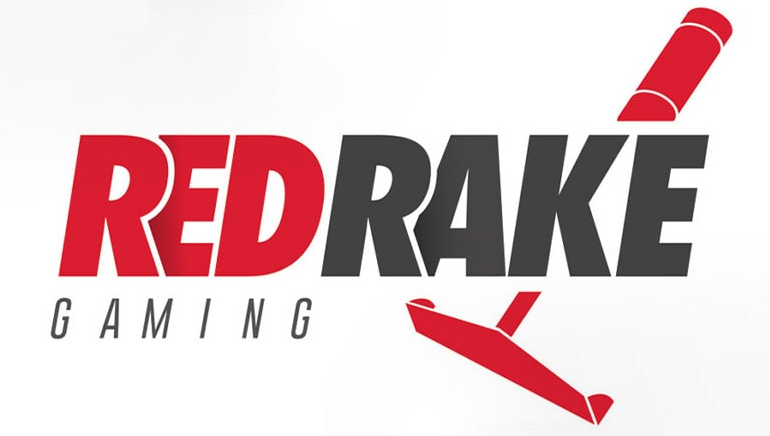 Red Rake Gaming is a Spanish software provider that maintains a studio in Valencia. After launching in 2011 with a focus on social gaming, the company pivoted to enter the online casino market in 2015. The provider is licensed with a few of Europe’s more prominent iGaming regulators, including the Malta Gaming Authority, UK Gambling Commission, and Romania’s ONJN.

In Siberian Wolf, users can play a wildlife slot that was released in 2015 with five reels, 40 paylines, and a bonus round with free spins. The Secret of the Opera was also released in 2015, though provides the player with a more expansive slot interface comprising five reels, four rows, and 50 paylines. More recently, Bonnie & Clyde was a 2019 release based on an infamous crime duo.

Nearly 60 Red Rake slots have been produced by the studio at the time of writing. Although Red Rake has developed table games, video poker, and video bingo games, online slots remain the overarching focus of the studio. As for the subject matter, Red Rake has explored history, legends, and classic slot machines for the most part.

In slots such as 777 Heist, Gustav Minebuster, and Million Dracula, it is apparent that Red Rake is not afraid to shake up the traditional video slot formula by introducing players to more expansive game interfaces. For example, Million Dracula offers users the chance to play a slot with six reels and up to 10 rows of symbols.

Fans of history and myths and legends could be interested in Red Rake’s slot collection. This features games such as Ways of the Samurai, Nefertiti’s Riches, Secrets of the Temple, Mother of Horus, the Travels of Marco, and Mysteries of Egypt.

Where can Red Rake slots be played?

Yes – at any of the Red Rake casino sites highlighted on this page.

Are there any bonuses in Red Rake slots?

Aside from any casino offers, some Red Rake titles have been programmed with free spins and bonus rounds available among the special features.

Does Red Rake have any table games?

Yes – with blackjack tables such as Vegas Strip, Atlantic City, Switch, and Double Exposure. Meanwhile, the roulette wheels include French, European, and American.

Has Red Rake ever made any live dealer games?

Not so far – Red Rake is yet to become involved with live dealer development.

Yes – in the jurisdictions of Malta, the UK, and Romania.

Would you like to learn more? Visit the following link for more details and information: redrakegaming.com.