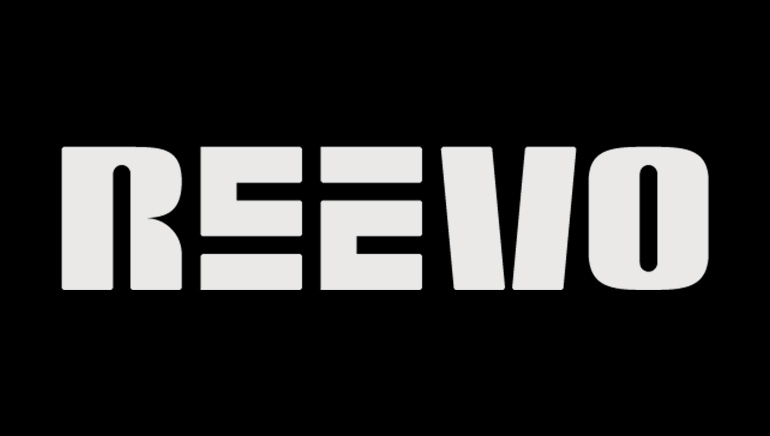 Active since 2009, Reevo Tech is a Romanian iGaming company founded and run by industry experts with decades of experience. The company develops and distributes unique slot games for international gaming markets.

Reevo Tech has been active in the iGaming industry for over one decade as the company was founded in 2008. Reevo Tech is far away from being the best-known iGaming content developer in the world, but its selection of products is definitely worth checking out. The company’s founder Roman Hatahsita worked for quite a few companies involved in the industry since 1988. For over ten years, he worked for International Products. In August of 2017, he started working for ONE King North, while he founded Reevo Tech in January of 2008. Roman Hatashita is also the founder of Fuji Martial Arts based in Waterloo, Canada.

From the company’s official LinkedIn Profile, we also learn that Costin Rosu with over twelve years of experience in the industry works here as a Senior Product Producer. At the moment, Ioana Andreea Calin works for Reevo Tech as a Marketing Manager. All in all, every single member of the Reevo Tech team has extensive experience in the industry. Reevo Tech has a main office in Bucharest. Aside from its current team, we do know much about the company’s early years.

Since its beginnings, Reevo Tech has been focused on the development and distribution of slot games. The company’s gaming library does not feature classic table, live casino, or progressive jackpot games. As stated on the company’s official website, Reevo Tech aims to deliver an impressive variety of advanced, creative, and unique iGaming products and solutions for the best iGaming experiences. Reevo Tech is one hundred percent committed to making sure every single customer enjoys the same high-quality, fair, and engaging gaming experience.

While the company has been present in the industry for many years, its gaming library does not feature many games. In fact, as of today, Reevo Tech has released only three games, including Sugar Fruit Frenzy, Electro Reels, and Gold Rush Shooter. The company is best known for its Sugar Fruit Frenzy video slot game you can try for free at the official website.

As soon as you load the game, you notice its unusual design with a flashy backdrop and five reels packed with sugar-coated fruity symbols. The game’s fruity symbols appear alongside diamonds, replacing wilds, and bonus scatters. Landing five logo symbols on the same payline delivers top prizes up to 5,000x your stake. Once you collect three scattered bonus symbols, the game’s Free Spins round activates.

Electro Reels is also beautifully crafted. The game boasts traditional symbols in the form of lucky sevens and single, double, and triple bar signs. There are also special re-spin symbols that in winning combos deliver up to seven re-spins. On the reels, you also come across special 2x, 5x, and 10x multiplier symbols that grant more generous winning combos.

Electro Reels is also packed with special additive symbols that grant up to 1,000 extra coins when part of your winning combos. Finally, landing three logo symbols, alongside one additive, and one 10x multiplier symbol delivers the Electro Reels grand prize. Unlike Electro Reels and Sugar Fruit Frenzy, Gold Rush Shooter is an interactive casino game in which you shoot targets on the game’s 5x5 grid in hopes of landing big payouts.

Aside from the three previously mentioned games, the Reevo Tech gaming library does not include any other games that you can play at Reevo Tech-powered online casinos. However, the company has recently announced that three brand-new slots will hit the market very soon. One of these games is Reel Fortune. Since the game is yet to be released, we do not know much about Reel Fortune bonuses. However, the company has revealed that Reel Fortune will include special re-spin symbols just like its Electro Reels.

In fact, Reel Fortune is very similar to Electro Reels as both games are packed with traditional symbols, including bar signs and lucky sevens. Reevo Tech also announced that its gaming library will be enriched with another video slot named Diamond Luck. As suggested by the game’s name, this is yet another slot release packed with flashy diamonds that grant great payouts. While we do not know much about the game, we can assume it will feature replacing wilds and at least one more special symbol. Parisian Dreams will be released soon as well. Just like other Reevo Tech slots, Parisian Nights will benefit from wilds and scatters.

When was Reevo Tech founded?

Reevo Tech was founded in 2008 by Roman Hatashita. The company is based in Romania.

Yes, all Reevo Tech slot games can be enjoyed across different portable devices, including tablets and smartphones.

While Reevo Tech has been around for quite a while, its gaming library does not include as many games as you would assume.

No, Reevo Tech is a company that only crafts online slots. Aside from online slots, the company offers different iGaming solutions that drive customer engagement.

Would you like to learn more? Visit the following link for more details and information: reevotech.com.