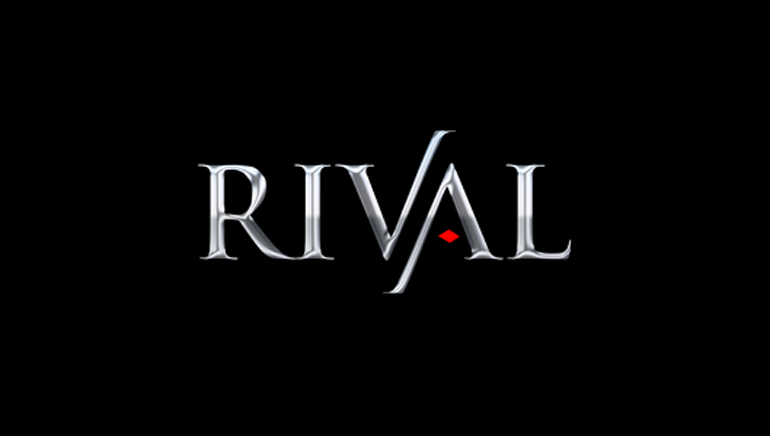 Rival delivers a dynamic, visually rich casino suite that has all the classic games, including Blackjack, Roulette, Baccarat, Video Poker and many more.

Rival is like no other online gaming company you have ever encountered. In this increasingly competitive marketplace, Rival is raising the bar with exciting new features, remarkably convenient services and advanced technology that is revolutionizing the industry.

Opening hand for Rival Gaming is not favorable, as they launched only in 2006, years behind other competitors. However, they are fresh and clearly offer something new, different from any other company. Enough to say that players and people in the know have been known to say that Rival has a chance to match the Big Ones in a matter of a few years.

Rival have licensed over 20 online casinos, the list of which appears on this page. Rival casinos offer excellent quality graphics and sounds on their games, ranking high in gameplay and player experience at large.

Slot machines with storylines are among the highlights of all Rival online casinos. The games, called Islots, allow players to become involved in the storyline. Curious how this is? Play at one of the Rival casinos. (You can even try them out first in Fun Mode, no cash involved.)

On the side of operating and affiliates, Rival casinos have modern and superior stats generators, scripts that cover numerous categories. Casino owners enjoy an anti-fraud system and increased security.

Rival's I-Slots are also well known across the online casino world - these are characterized by their plots and storylines which let players further delve into the games; making the experience of playing them much more than just spinning the reels! Some popular titles from the I-Slots series include As The reels Turn, Cosmic Quest Myster Planets, Reel Crime, Spy Game and Wild Safari.