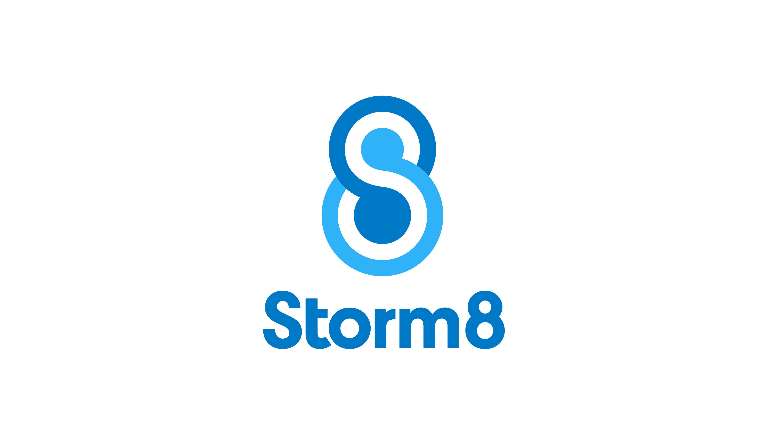 Storm8 is an innovative mobile game network that offers 45 games that can be played on both iOS and Android.

Founded in 2009, Storm8 is a leading mobile game network that has published more than 45 games in a variety of genres. There are currently over 50 million monthly active users from 155 countries, and almost 1 billion friends connections in the Storm9 network. In March 2015, Storm8 celebrated a milestone of 1 billion downloads.

Playing Storm8 games is simple; just download them onto your smartphone, and start playing. Storm8 games work on Android and iOS, so whatever you have, you are covered. Popular games include Monopoly Bingo, Slots, Bingo, Diamond Quest, Home Design Story, Fashion Story, Cupcake Mania, Fairytale Wonderland and more.

Once you play, you will automatically be joined into Storm8’s mobile game network. This means that you will be able to connect with other users and pose questions in the community forum.

The people Behind Storm8

The people behind Storm8 come with a huge collective pool of experience, from the CEO, Perry Tam, who led the payments team that architected Facebook Credits, to the Chief Creative Officer, Tim LeTourneau, who led the creative team for Zynga’s largest division, including the flagship franchise, FarmVille. The developers are constantly improving upon the games based on user feedback and user interest.

What is mobile social gaming?

Would you like to learn more? Visit the following link for more details and information: storm8.com.