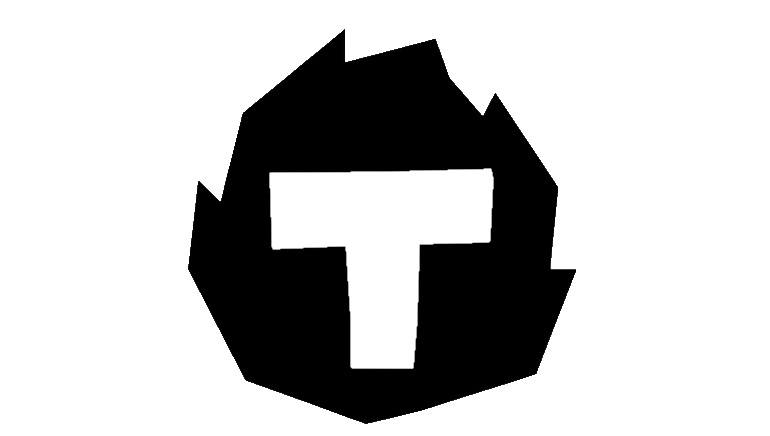 Thunderkick is a new online slots games developer, based in Sweden, whose slots are now featured at some of the top online casinos.

One of the more recent entries to the online casino games developer market is Thunderkick. Based in Stockholm, Sweden, Thunderkick have so far released around 10 games, with more being released over time.

While the company is relatively young, having been launched in 2012, it is run by people with years of experience in the development of casino games. They use Unity software to power their slots, and have brought out a range of titles that differ from standard games as some tell a story as play progresses, while others follow themes that have not been used before.

Other games use highly innovative graphics, even dispensing with reels altogether to make their slots completely different. Examples of this include Sunny Scoops, where ice cream cones get three scoops of different flavours stacked on them with each 'spin', and Birds on a Wire where various feathered friends fly down onto new sections of telephone cable at a time.

Most of the slots feature eye-catching 3D graphics, with smooth and trouble-free animations. The characters are well designed, and naturally, there are lots of bonus rounds like free spins, stacked wild symbols, multiplier payouts and mini-games.

Thunderkick games are now carried by some of the best known online casinos, including Mr. Green, Unibet, Vera & John and Dazzle Casino. Look out for more Thunderkick games in the near future.

Would you like to learn more? Visit the following link for more details and information: thunderkick.com.