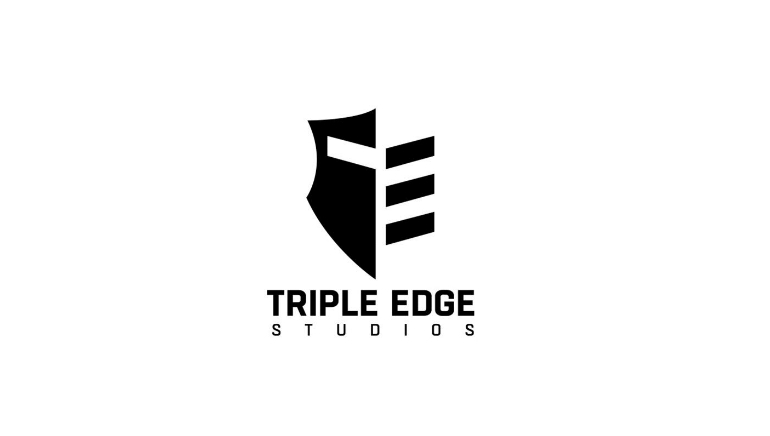 Microgaming casinos have been receiving Playboy Gold, Halloween, and other exclusive slot releases from Triple Edge Studios since February 2018.

In 2018, Microgaming unveiled an initiative whereby it was contracting a stable of iGaming developers to produce content for the global software provider’s operating partners. Triple Edge Studios was one of the earlier developers to be revealed when the announcement of the partnership was made during February 2018.

In terms of location, Triple Edge Studios is based in the Florida state of Deerfield. However, despite being situated in the US, the independent developer is entirely open about not developing any iGaming content for its native marketplace. After opening in 2017, it has not taken Triple Edge Studios long to establish a niche foothold in the iGaming industry.

Having earned the trust of Microgaming, the developer was then granted the right to develop an officially licensed Halloween slot. Featuring the villainous Michael Myers, the slot included 150 paylines due to the Wandering Reels feature, which was also joined by the Trick or Treat Wheel Bonus and Boogeyman Pick Bonus.

Outside of the branded content, the developer has also exhibited an ability to produce original slot experiences. For example, Actions Ops: Snow & Sable, Wicked Tales: Dark Red, Diamond Empire, Oink Country Love, and 108 Heroes: Multiplier Fortunes are some of the slot releases to arrive at Microgaming casinos.

Would you like to learn more? Visit the following link for more details and information: triple-edge-studios.com.