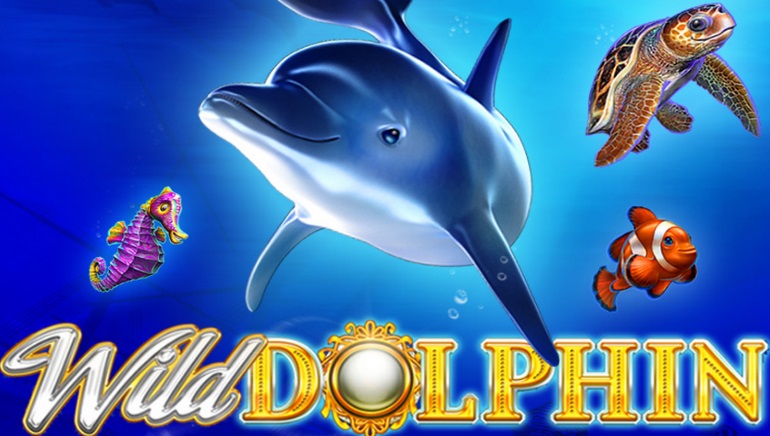 Malta-based online casino games developer GameArt have released the first of a planned 32 progressive jackpot versions of some of their top slots.

Casino games developer GameArt has announced that many of their biggest slots are to feature 4-level, shared progressive jackpots. The plan is to convert a total of 32 of their top titles to this format, and the first batch released includes versions of Dragon King, Wild Dolphin, Lady Luck and Venetia.

A small percentage of all wagers made on these slots, at all online casinos, will be put aside into the jackpot fund, although clients have the option for local jackpots instead. The standard versions of the games will also remain available.

Each slot will have a small widget in the top-right corner displaying the current jackpot values, with MINI, MINOR, MAJOR and GRAND levels waiting to be claimed.

Each level is represented by a Chinese zodiac symbol, like a red bird, white tiger, black tortoise and a green dragon as the featured symbol with the GRAND prize. Jackpots are instantly won when the relevant zodiac symbol lands in centre of the widget.

These slots cover a range of themes, from Chinese culture, wildlife and good fortune, and are designed to bring the new jackpots to as wide an audience as possible, adding an exciting new dimension to each, while retaining the graphics and gameplay that has made GameArt such a popular developer.

Comments On The Jackpots

Maja Lozej, the CEO of GameArt has said, "Progressive jackpots continue to prove extremely popular with both players and our operator brands. Our clients can select between a local or global progressive jackpot via the existing gaming list back-office, thus enabling the clients' marketing teams to decide on the optimal game content in which to engage their players."

Founded in 2104, GameArt is a Malta-based independent developer who have experienced rapid growth and the progressive jackpot games are available now, across desktop and mobile platforms. Expect to find these jackpots at GameArt-powered online casinos.