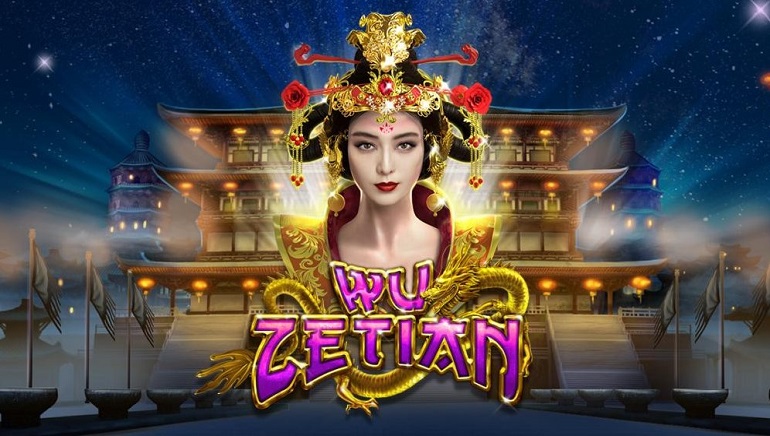 Travel back to the days of China’s Tang Dynasty and meet Empress Wu Zetian in this historical slot game from RTG Asia.

RTG Asia has released Wu Zetian as the developer’s very latest slot game. From January 2019, the Wu Zetian slot shall be playable on desktop and mobile devices across participating RTG Asia casinos.

In terms of theme, the slot is historical in nature, having been based on China’s only empress. Wu Zetian rose to power in 690 AD and inspired the Tang Dynasty to grow in many ways. Although known for delivering economic and political changes, Wu Zetian maintained a secret police force in order to neutralise her enemies.

RTG Asia is fully aware of the history of the empress, whom the developer has described as not only being compelling and beautiful, but also ruthless and dangerous. The volatile nature of the empress also plays out in the fact that the slot has a high volatility, as evidenced by the 50,000x maximum payout.

RTG Asia has crafted Wu Zetian with an interface of five reels by three rows. In total, there are 25 paylines that players can use to align either character symbols or opulent items of jewellery. Some symbols can even expand to fill multiple positions, with three by five being one of the largest spaces that can be filled in the base game.

A pearl symbol has been chosen to appear as the wild, with players able to plug the gaps of missing symbols along paylines. Wu Zetian also offers the chance for players to trigger free spins by landing three scattered gongs. During this feature, there will also be the benefit of completely connecting the second, third, and fourth reels.