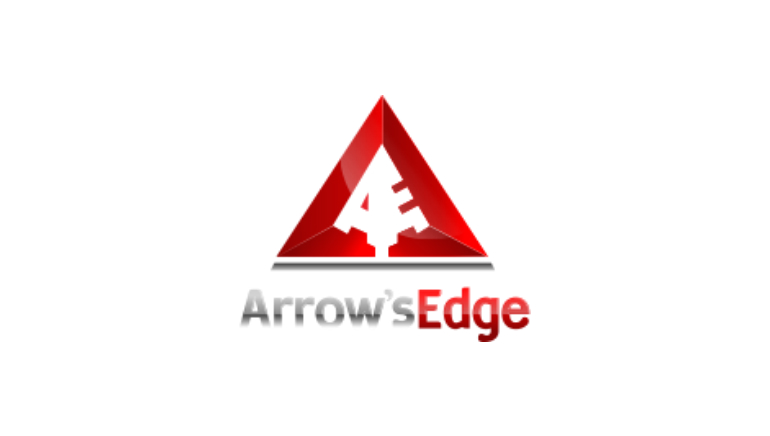 Arrow's Edge is a young iGaming software developer with an impressive portfolio of over 50 games.

Arrow's Edge was founded in 2014 and has quickly climbed the ladder of gaming popularity. What once began as a PC or laptop offering, has evolved to include mobile gaming that is used by many top operators in the industry. Arrow's Edge includes over 50 games, which are mostly innovative slots and video poker offerings, but there are table games and progressive jackpots too.

Arrow's Edge continues its growth and releases new games regularly. Since 2014, the developer has been on the cutting edge of iGaming and has produced dozens of new games. Some of the notable titles include Shopping in the Hills, 4th & Goal, The Winning Dead, Top Dog and more. For card game players, Arrow's Edge has a myriad of Poker games and a Blackjack game too.

Due to demand, Arrow's Edge began optimizing its games for mobile gaming. This has been quite successful and now virtually all games can be found on iOS, Android and Windows Phone respectively.

One of the biggest draws to Arrow's Edge gaming is their abundance of tournaments available. Operators can offer their members the chance to compete in weekly tournaments that are given on local or network-wide platforms with different games, tournament structures and prize pools.

There is another option that is especially sweet for longtime players. The Arrow's Edge VIP Club offers rewards to dedicated players in the form of loyalty points, which can be cashed in for attractive prizes and specials that are too good to pass up on.

Would you like to learn more? Visit the following link for more details and information: arrowsedge.com.