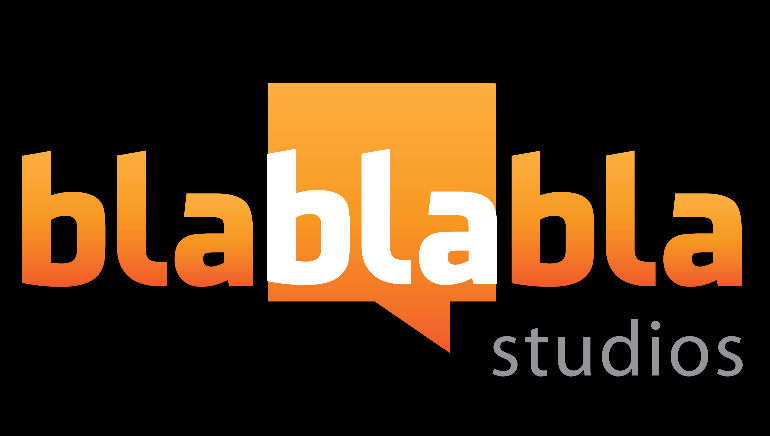 Bla Bla Bla Studios was established on the southwest coast of South Africa’s capital city, Cape Town. From that location, Bla Bla Bla Studios is focused on developing online casino games for operators based in many other countries, such as the UK, Australia, and China, among various others.

The developer has shown a willingness to work with clients by developing commissioned games. In the past, some of the standout slot titles made for clients have been Titan Storm, Spin Sorceress, Zombie Down, Queen of Sheba, Sky Jockeys, Renegades, Zombie Town, Fruit Blast, Wild Weather, and Emerald Isle.

When bringing games to casino sites, Bla Bla Bla Studios has been effective at handling the integration process over a number of different software infrastructures. Previously, these have included Microgaming’s Quickfire API and Leander Games’ LEGA API next to virtual reality, Unity, and the UNREAL Engine.

Bla Bla Bla Studios asks that prospective employees are capable of programming in different software languages, including JavaScript, C++, and C#. Another fundamental cornerstone of the developer is to work within HTML5. This is necessary so that Bla Bla Bla Studios is capable of making slot games that are compatible for both tablets and smartphones.

Would you like to learn more? Visit the following link for more details and information: blablablastudios.com.