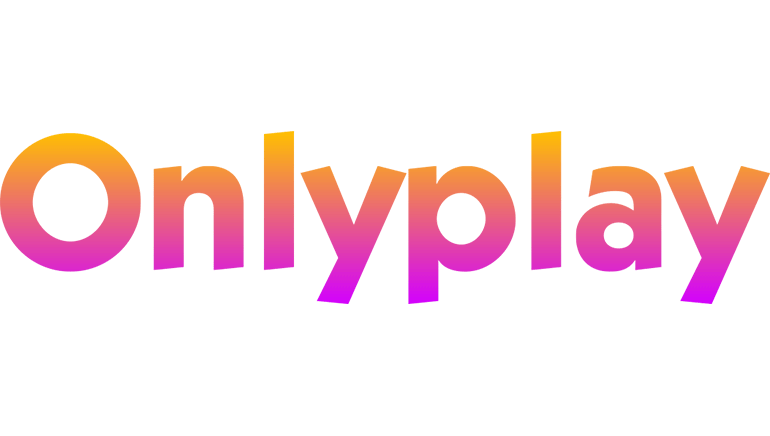 Onlyplay is an innovative iGaming provider, whose history began in 2007. Our main focus — instant win games development. Onlyplay games are created using special tools from social games, taking into account the different characters of the players.

Visual customization of games based on the players' location, the ability to receive jackpots and bonuses, high-quality graphics and animation - all this can be found in Onlyplay's games.

Onlyplay is a software developer that aims to provide games all over the world. The company has developed an in-house random number generator (RNG) to power mobile-compatible content that can be distributed online via the cloud. According to the company, Onlyplay has developed iGaming content since launching in 2007 with a focus on creating instant games.

Fighter - is a unique multiplayer game, based on explosive mechanics, a scenario reminiscent of 2000s console games. But Fighter is not quite a standard game of such mechanics, because in the game each player has an opportunity to receive bonuses and accumulative jackpot. Along with the drop of bonuses, the x-multiplayer also grows. So, the player can get +20 / + 40 / + 60% bonus to the existing multiplayer. The jackpot is accumulated from each bet.

The main features of Fighter:

+ cool animation created in collaboration with a real former pilot;

+ the presence of auto deliveries and auto takes;

+ winnings depending only on the skills and experience of the player;

+ simple rules of the game.

Limbo Cat is a trendy multiplayer game with a cat on a tank as the main character.

The main features of Limbo Cat:

+ dropdown bonuses in addition to the classic growth of multiplayer (mines are hidden in some of the boxes with bonuses - a spicy detail in the bonus game);

+ lively and colorful design in addition to cool animation;

+ customization for different target audiences of the CIS, Asia and Europe.

Lucky Clover is an instant win lottery that will especially appeal to players who are actively interested in cryptocurrency.

The main features of Lucky Clover:

+ simple and stylish design, not burdened with unnecessary details that distract the player's attention;

+ the ability to increase your winnings up to x118 in just 4 steps;

+ simple and clear rules of the game, which both a beginner and a more experienced player will understand;

Lucky Tanks - an instant win lottery of a military theme, in which the player will have to drive a tank and blow up targets.

The main features of Lucky Tanks:

+ the ability to hit the jackpot in just 4 steps, raising the bet up to x118;

+ instant win, which depends only on the player's skills;

The main features of Golden Clover:

+ the possibility of increasing the winnings up to х118 in 4 steps;

The Thimbles — modified single-player game with 4 main heroes, based on consideration of target audiences from Europe, Latin America, Asia and the CIS.

The main features of The Thimbles:

+ the possibility of changing the order of characters opening;

+ the presence of cashback bonus game;

The main features of Jungle Gold:

+ low price per player due to the high popularity of such game format;

+ the presence of bonus game and free spins;

+ wide target audience (for about 35% of all gambling players prefer single-reel slots).

Lucky Ocean is a game with popular turn-based lottery mechanics, in which the maximum winnings can be reached by guessing the correct cells.

The main features of Lucky Ocean:

+ popularity among players due to the popular game mechanics;

+ easy game rules - all you have to do is to guess correct cells;

+ players can take the winnings at any step of the game;

+ the game is in particular demand among players in Latin America and Asia.

Myths of Bastet is an instant win lottery based on the theme of ancient Egypt.

The main features of Myths of Bastet:

+ lower price per player due to the popularity of one reel slots among gambling users worldwide;

+ availability of profitable bonuses and jackpot;

+ popular Ancient Egyptian theme for those players who are interested in the history of ancient civilizations.

Troll Dice is a dice lottery with a young and beautiful beauty and a terrible monster as the main characters.

The main features of Troll Dice:

+ dice game, in which the winnings depend entirely on the player's skills;

+ wide target audience around the world - the game is in special demand among youth and crypto players;

+ the ability to pick up your winnings at any time.

Lucky Coin - modified single-player game by Onlyplay, which can be used as OWidget.

The main features of Lucky Coin:

+ unique game module which allows to increase the total profit of the platform up to 10%;

+ high level of loyalty towards each player, since the user always receives a consolation prize - 1/2 of his bet;

+ the ability to withdraw winnings at any time;

+ the simplest and most accessible rules of the game, which will be understood by both a beginner and an experienced player;

+ nice design without unnecessary details that distract the player's attention.

Would you like to learn more? Visit the following link for more details and information: presentation.onlyplay.net.