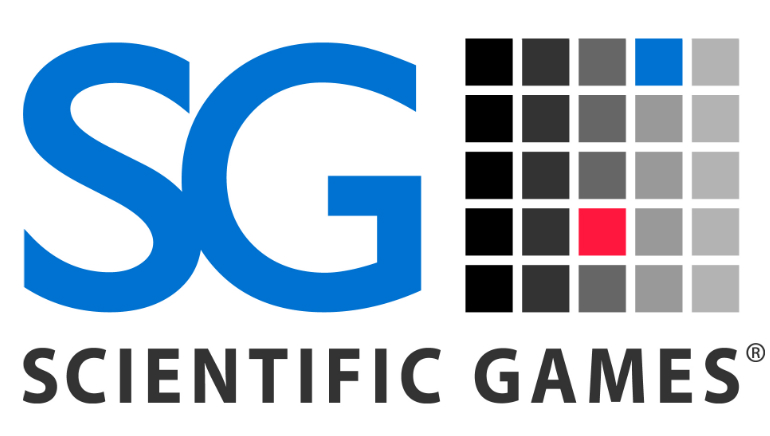 Bally, Shuffle Master, and Williams Interactive are three of the talented studios that form the globe-spanning software provider that is Scientific Games.

Scientific Games is headquartered in the spiritual home of gambling, Las Vegas, but also maintains US offices in Chicago and Georgia, while also running a UK arm. In terms of categorisation, Scientific Games develops software and/or machinery to serve online gambling, land-based gambling, and lottery.

In terms of scope, Scientific Games essentially represents a collective of software studios, having acquired some of the world’s most talented developers. These are comprised of some highly acclaimed studios that include Bally, Shuffle Master, and Williams Interactive (WMS).

Scientific Games is known for its TwinStar and Dualos slot cabinets, but online casino players will be more familiar with the Bally slots that populate their favourite igaming sites. Bally has a long history of reaching major licensing agreements to releases branded slots. Some of the standout examples include Michael Jackson, Titanic, and Playboy.

Shuffle Master adopts a table games focus, with the studio aiming to deepen this experience for players. This is done through the provision of electronic table games that can make it simpler for players to access side-bets and compete for progressive jackpots on the likes of craps, baccarat, pai gow, and more.

WMS was actually founded back in 1943 before later being acquired by Scientific Games in 2012. In the present, WMS has been responsible from making a number of impressive slot titles, including Kiss, Bruce Lee, The Wizard of Oz, Epic Monopoly 2, OMG Puppies, Spartacus, Amazon Queen, and the Zeus slots series.

Deal or No Deal Spins

Would you like to learn more? Visit the following link for more details and information: sggaming.com.