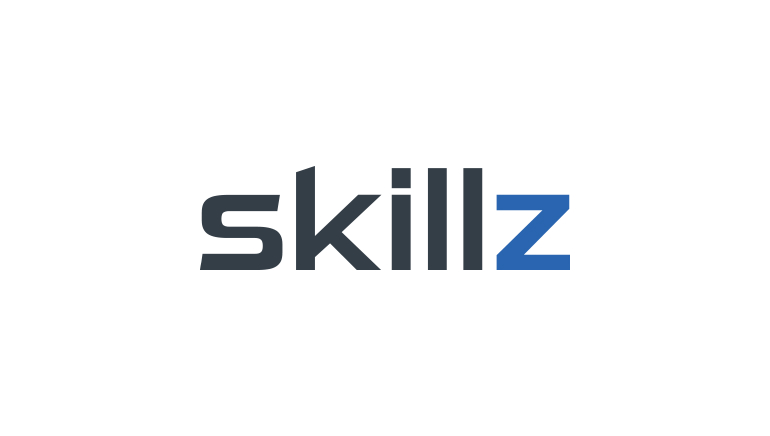 Aiming to bring e-sports to casual gamers, Skillz is a mobile gaming platform that allows everyone to compete for real money in their favorite mobile games and show off their skillz.

E-sports have been all the rage in recent years as video games such as League of Legends, Dota2 and CS: GO have gained massive worldwide popularity with professional gaming teams now competing for literally millions of dollars in prize money in each of the games.

Skillz is a relatively new company in the online gaming market that aims to bring e-sports closer to everyday casual players instead of just hardcore gamers and this is done by introducing the element of real money play to casual games such as bubble shooters, puzzles and bowling.

The major success of professional e-sports in recent years has shown us that there are plenty of people interested in playing video games in real world competitions with real money prizes and this is exactly where Skillz see their opportunity to connect the casual gamers to the world of e-sports.

Instead of hosting massive million dollar tournaments, it is the aim of Skillz to bring millions of players into smaller events across games such as Doodle Jump and other mobile games who have already announced they would be hosting leagues with the popular platform.

If you have been an avid player of casual arcade games for years and think you have what it takes to compete with other players, don’t hesitate. Join Skillz now from your mobile device and pick the game of your choice. Skillz makes it easy to deposit money and take part in heat to head matches, tournaments, leagues and championships and become a mobile e-gamer instantly.

Would you like to learn more? Visit the following link for more details and information: skillz.com.