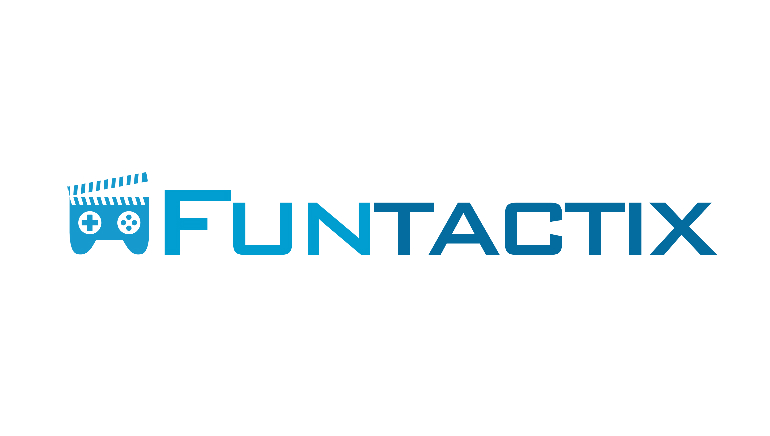 The Funtactix saga started in 2006, when the games studio was created with the purpose of delivering the ultimate social game experience to a broad audience. Their developers focused on the creation of free to play multiplayer game, that appeal particularly to those who appreciate Hollywood blockbusters.

Funtactix had no intention to reinvent the wheel, but instead returned to the roots of online games. Their games are played in short sessions, with players enjoying the perks of 3-D multiplayer action gaming in their browser. Members are invited to step into the Moondo gaming universe, choose an avatar and interact with their fun-loving peers.

The casual game developer came up with some great games inspired by Hollywood movies, such as The Hunger Games Adventures. Players are invited to enter the fictional world of Panem and explore the Districts while completing various quests. They will encounter many of the characters from the movie and take on increasingly tougher opponents, in regular chapter expansions.

The success of FTX Games the division in charge of publishing the games developed by Funtactix caught the eye of Playtech. The software developer intends to greatly expand its collection of IP-based casual games and this acquisition falls perfectly into their long-term strategy.

In 2015, they’ve bought Yoyo Games and Game Maker: Studio and they are unlikely to stop with FTX Games. As a result, players who gamble at the online casinos powered by Playtech can now enjoy all the casual games produced by Funtactix and inspired by Hollywood movies.

Would you like to learn more? Visit the following link for more details and information: ftxgames.com.