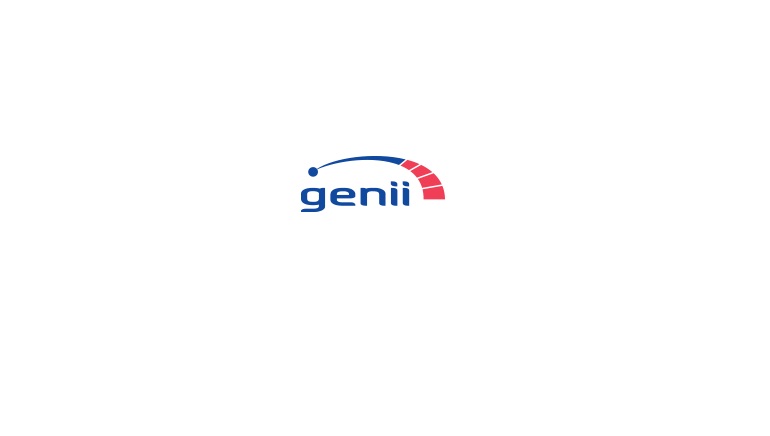 Genii games can be accessed on Windows and Mac browsers, with mobile coverage for Android, Apple iOS, and Windows Phone.

Genii is a software developer serving clients in the online gambling industry. The company was established by entrepreneurs who first worked in the industry in the 1990s. Their experience will prove invaluable if Genii is to make up ground on the leading igaming developers in the industry.

Ambition is the word that makes sense for describing Genii. That is backed up by the fact that Genii’s platform runs on an engine that was co-developed with innovative technology companies such as Dell, Fusion-io, and Microsoft. Genii believes that the global online gambling industry has matured considerably over the past few years, which is why innovation is required.

Genii has adopted a sweeping approach to help clients in a variety of ways. A software platform from Genii will allow for them to manage customers, process financial transactions, apply bonus funds, track loyalty rewards, perform managerial functions, and manage social accounts.

Getting to the games, Genii has a portfolio containing more than 130 online casino games. For accessibility, Genii has made sure that its games are available outside of its core software platform. That allows for games to be offered alongside those from other software developers.

Mobile is another important area for Genii, with compatibility ensured for users with Android and Apple iOS devices. Windows Phone devices are also compatible, which is often a rarity among mobile casino sites.