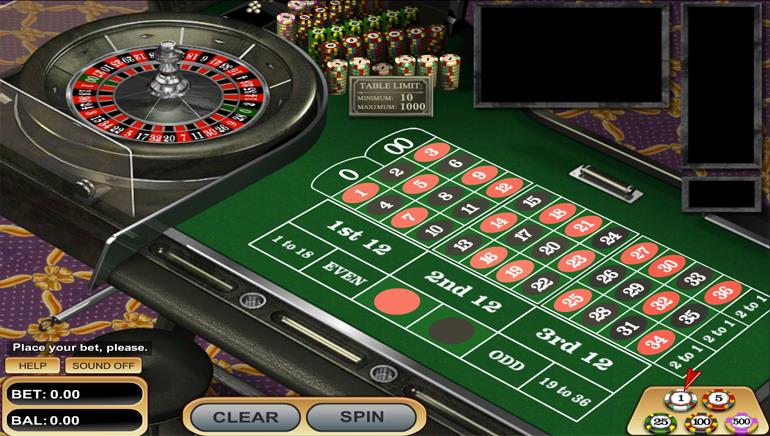 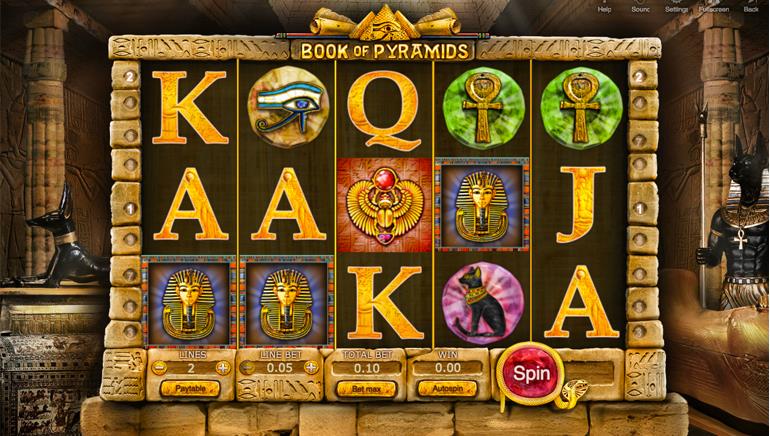 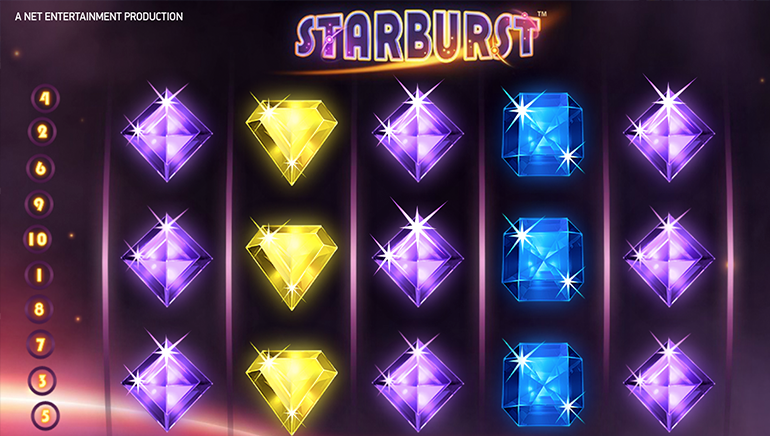 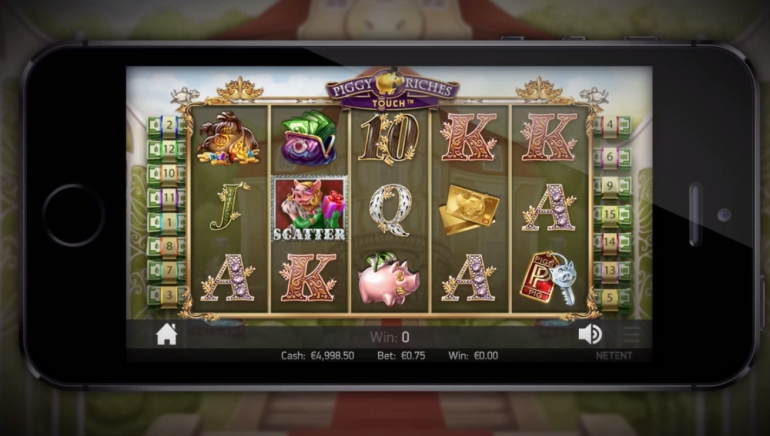 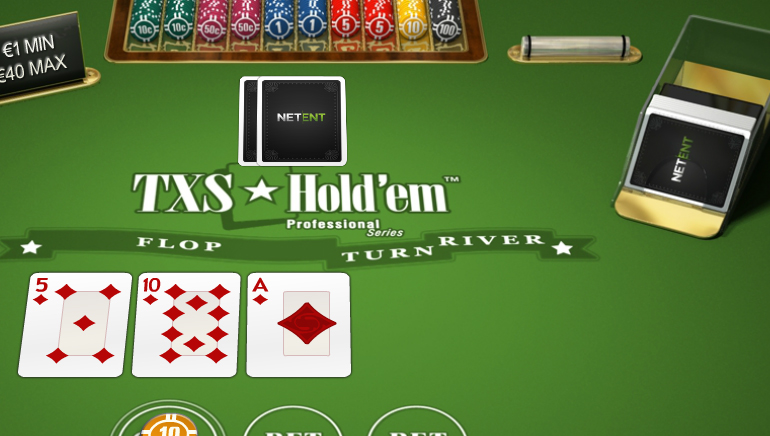 Coin Palace Casino provides a clear-cut option for players who want to ability to deposit with Bitcoin, while also having access to mainstream payment methods. But Coin Palace is much more than a Bitcoin casino, with the site performing on major devices and boasting high-quality gaming software.

Direx N.V. is the company responsible for Coin Palace, which is ultimately regulated by the Curacao Gaming Control Board. This is a popular jurisdiction for groundbreaking casinos that like to explore new concepts, such as Bitcoin deposits and withdrawals.

For convenience, all of the games are available instantly from within web browsers, which means players don’t have to download any additional software before they start playing. Years ago, casinos used to focus on providing installable software that would frequently require updates, but Coin Palace has a desktop-friendly site for Windows and Mac.

Today’s players like to have multiple options for accessing their favourite casinos. Beyond laptops, it’s becoming ever more convenient for them to use their smartphones or tablets instead. At Coin Palace Casino, players will have a stunning in-browser experience on Android, iOS, and HTML5 platforms.

SoftSwiss is an established casino software provider, and, while its gaming library covers the major categories, the options are pretty limited. In total, there are more than a dozen slots, three roulette versions, seven blackjack variants, and a few other table games. Primarily, SoftSwiss powers the actual interface, but the games are better from the other providers.

Coin Palace lists several other software providers on its websites, with NetEnt and Microgaming’s Quickfire games being the best-known. But there are other interesting games to try from BetSoft, Endorphina, PocketDice, Ezugi, and Amatic Industries. The fact that several providers have come together makes the gaming library is especially strong.

The “Classic Casino” section is a great starting point if players want to switch between European and US versions for blackjack and roulette. For something different, players can then explore many more table games, including baccarat and poker.

However, Coin Palace is more impressive for its array of live dealer games that are accessible in multiple languages, including English, Spanish, Turkish, and Russian. Blackjack understandably leads the way, but players will also have the option to try roulette, baccarat, and sede.

The excitement then builds higher once players delve into the video slots. These draw inspiration from all manner of themes to ever touch the world, with the top releases including Brave Viking, Lucky Blue, Rook’s Revenge, and Satoshi’s Secret.

Coin Palace then increases the winnings for players who want to sample the progressive jackpot slots. These include a number of impressive titles, including Mega Glam Life, It Came from Venus, and A Night in Paris.

There is a dual currency approach where players can unlock offers in Bitcoins or standard currencies, while complimentary spins can often be given away. Coin Palace continues to serve up offers for players, so make sure to claim what is currently available.

Coin Palace’s selling point is the fact that players can use Bitcoin wallets for their deposits and withdrawals, but the site lists several more familiar methods for players to also consider. These include MasterCard, VISA, Skrill, Neteller, and a few others.

In Coin Palace’s website address, it’s reassuring to see that “https” is displayed. Quite simply, this means that state-of-the-art software is in place to ensure all transactions are encrypted to prevent access from cyber criminals.

There is a dedicated help section where players can browse frequently asked questions, but there is also a contact option where messages can be submitted directly to the customer support team.