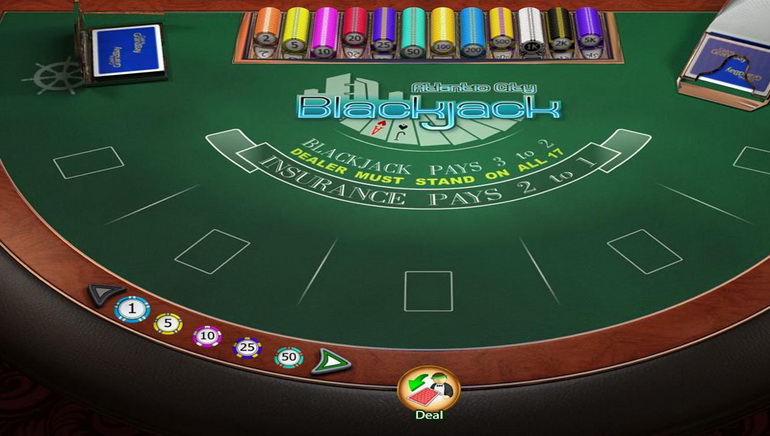 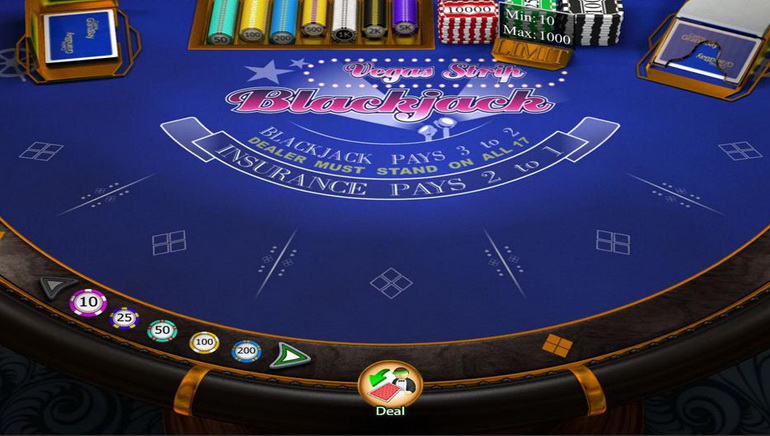 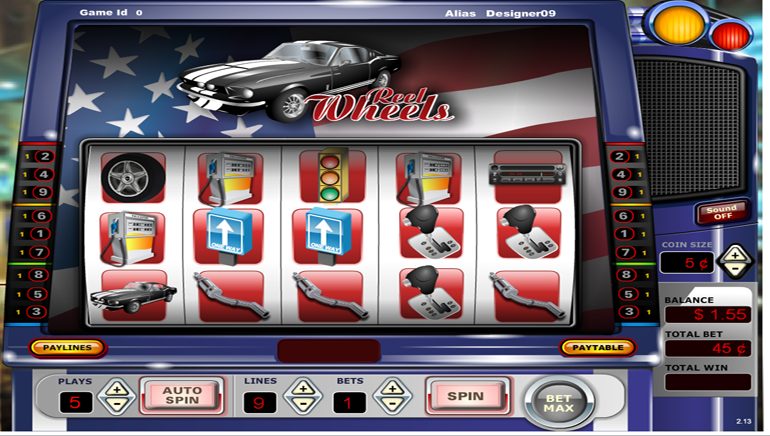 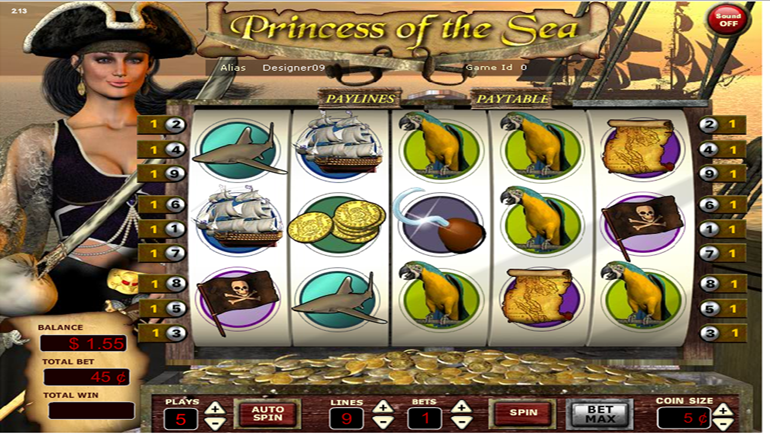 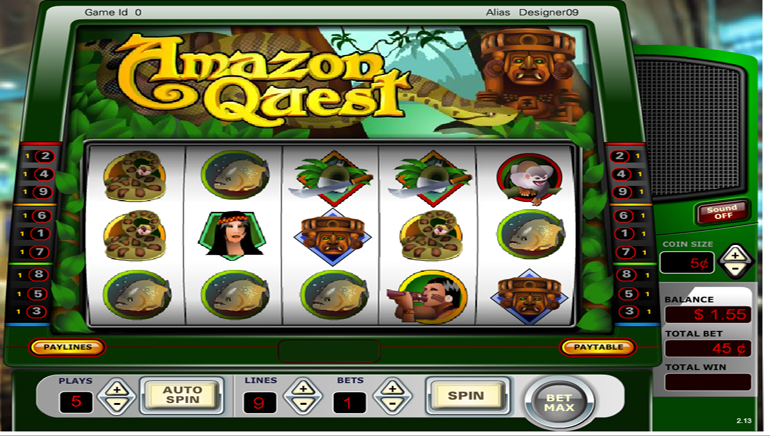 Vegas Crest Casino is quite a new site for players, considering that it was launched in June 2014. Starting late can be tough for many new casino sites, but Vegas Crest appears to have a fresh offering compared to the new sites that mimic established casino stars.

Vegas Crest Casino holds a solitary remote gaming license from the Curacao Gaming Control Board. The site does not currently hold a license from the UK Gambling Commission, but that will hopefully change in the future.

Vista Gaming is the reason why Vegas Crest is worth a look. Rather than play with with one of the world’s most common casino software providers, this site can connect you with software that you are unlikely to have experienced before. Furthermore, Vegas Crest has complimented its core software platform by adding gaming content from Rival Gaming, Saucify, Vista Gaming, Betsoft, Mobilots and Habanero. Early in 2018, Vegas Crest Casino added a brand new selection of casino games from Concept Gaming, counting over 30 slots with excellent graphics and features. This brought the game count to over 760 games.

Familiar table games such as blackjack, roulette, and baccarat are all present, including additional options such as red dog, pai gow poker, and more. Players can also access progressive jackpots worth thousands, video poker, and various speciality games such as keno and online scratch cards.

Slots comprise the largest category of games, spanning three-reel, five-reel, and i-slots. There’s a multitude of slot games to choose from, with themes to please all players. Try Legends of Olympia, Arabian Tales, Golden Gorilla, Bucksy Malone, and Cosmopolitan for story-driven experiences. The vast majority of the slots are highly appealing, which is rare because most sites have an abundance of “filler”.

Vegas Crest has attempted to maximise its appeal in the highly competitive online casino industry by ensuring mobile compatibility for a wider range of devices than most sites. The first of the platforms is Android, letting you access games on smartphones and tablets. Next up, Apple iOS compatibility will let you play on iPhones and iPads. Impressively, though, it is also possible for users to play on Windows Mobile and BlackBerry devices.

There is an abundance of free credit to unlock when you sign up and make a first deposit with Vegas Crest Casino. Just check out the site itself for the current offers, as these can change throughout the year. Long-term, Vegas Crest has a loyalty scheme to reward users for continuing to play at the site.

The core currencies accepted by Vegas Crest include US dollars, Great British pounds, and euros. Having the choice of three globally accepted currencies make it simple to perform transactions with Vegas Crest.

For payment methods, you can use VISA, MasterCard, Discover, Money Transfer, and Bank Transfer. Meanwhile, the various e-wallets and e-vouchers include Skrill, Neteller, Ukash, Eco Payz, UseMyServices, and Click Fundz.

Vegas Crest users have three options for seeking help and support, the most immediate of which is to use the live chat platform. In contrast, the other two methods are much slower. These include email (support@vegascrestcasino.ag) and fax (+356 2133 1804). A phone number is not currently listed on the