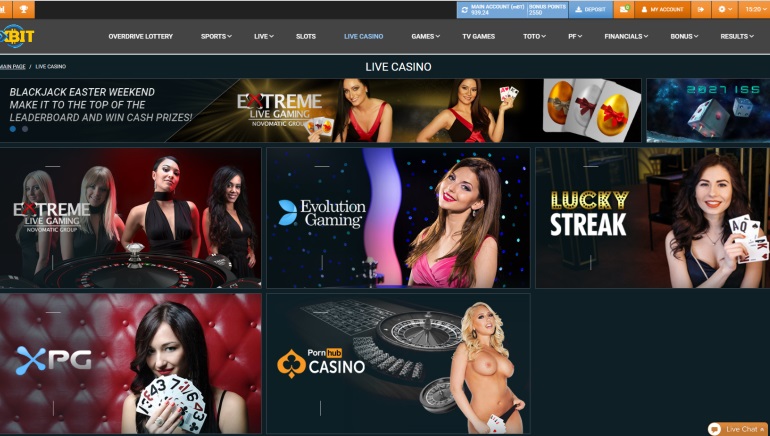 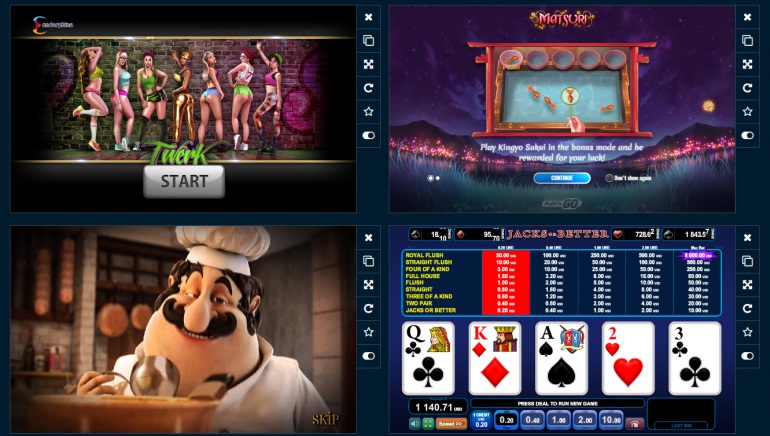 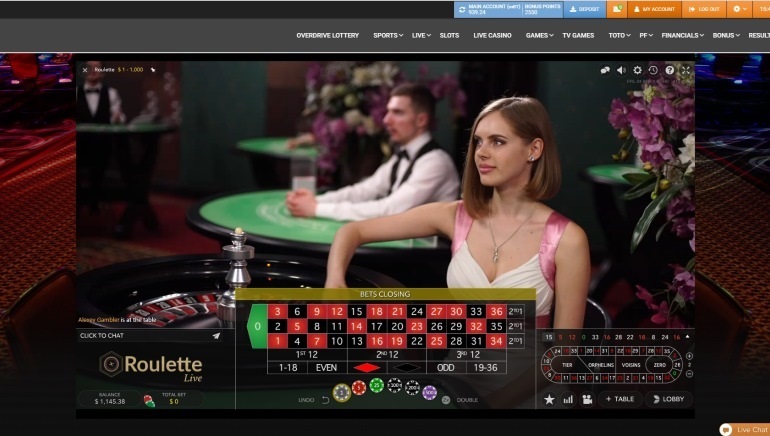 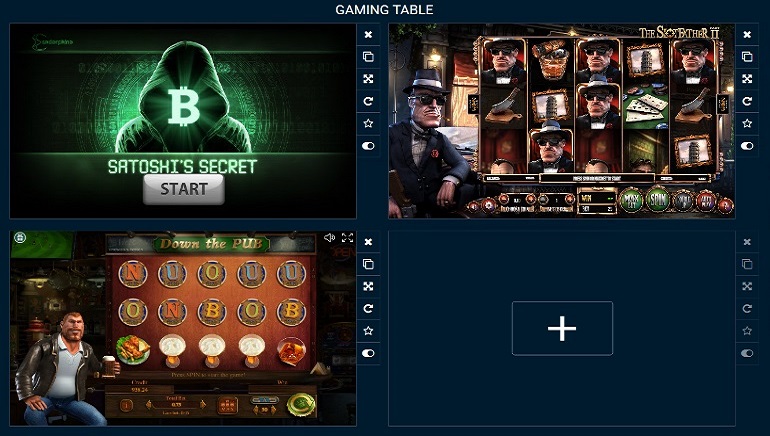 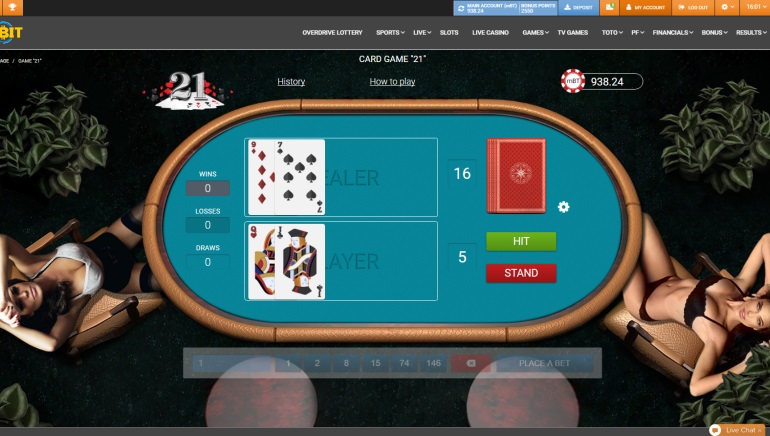 Launched in 2016, 1xBit Casino is a cryptocurrency gambling site accepting players from all over the globe. From an extremely wide array of provably fair games, including a range of in-house developed titles, to a nice user interface, 1xBit Casino offers a lot in terms of the gaming experience.

1xBit Casino starts thing off easily with a registration process that's simply a breeze - in order to sign-up, all you have to do is to provide an email addressID verification is not needed. In fact, you can even register without an email but in that case you should make sure to store your account information somewhere safe as you won’t be able to retrieve them if you happen to forget them.

1xBit features a proprietary online betting platform which is super easy to use, with a very user-friendly interface, especially in terms of navigation. All games are sorted according to the game supplier and types, and there is also a conveniently located search box.

Players who prefer playing on the go can do so from various Android and iOS devices via the mobile site. The mobile version is somewhat simplified and offers fewer games than the desktop casino, but there are still plenty of options available to keep you entertained. Also players hav a possibility to download standalone apps for Android and iOS alike. So, those who enjoy playing on the move have a variety of options to choose from.

Apart from the fact this is exclusively a cryptocurrency casino, the number of games on offer is probably the most impressive thing about 1xBit. The casino features more than 4,000 different titles from some 100 providers, so there is hardly a game that one can think of that’s not available on the site. To make things even better, 1xBit Casino allows players to play up to four games simultaneously, which is a popular feature that many casinos don’t offer.

Slots, of course, make up for the biggest part of the overall offer, and although the casino lacks games from two big developers (NetEnt & Microgaming), this doesn't take away anything from the overall experience. For those who enjoy nice graphics, the casino features the entire library of the modern Betsoft slots like Greedy Goblins, At the Copa, Dr. Jekyll & Mr. Hyde, etc. Then, there are games like Play'n GO's Gunslinger, EGT's Great Adventure, Enchanted 7s by Mr Slotty, and much more.

Despite a huge number of slots, 1xBit Casino offer is rather strong in other departments as well, and can be found under the "Slots" tab as well as the "Live Casino" tab. Most of these games, like baccarat, roulette, keno, and blackjack, can be found under the "Pragmatic" tab, so that's probably the easiest way to find your favorite table games.

It is worth noting there are almost 100 casual games that were developed in-house and are available for play on the site. So, for those players looking to try their luck with something new, these titles are definitely worth checking out.

1xBit Casino actually provides a very rich Live Dealer section, featuring tables from four a variety of different live studios such as: XPG, Evolution, Extreme, Lucky Streak, SA Gaming, Vip1xBit, Pragmatic Play, and more. If you prefer to do your gambling against flesh and blood dealers, this casino will certainly not disappoint.

Apart from an online casino, 1xBit also serves as a sportsbook, offering punters over 50 different sports and non-sporting events such as politics. These cover both major and minor events, local and international, so sports fans can rest assured that they have a rich source providing a wide variety of wagering options at 1xBit. The most popular sports like football, basketball and tennis are available at 1xBit's sportsbook with hundreds of betting events, giving bettors all the more the reason to choose 1xBit. All registered players have the opportunity to enjoy

Players new to 1xBit Casino will have a chance to claim a generous welcome package giving them up to 7 BTC on their first four deposits. In addition to getting a nice boost when they join, players will also have plenty of time to meet the wagering requirements. This is certainly welcome news, as many casinos out there force you to play more than you'd like just to catch up with the bonus.

Like with most Bitcoin casinos, creating your account and claiming the bonus is as easy as it gets, and you'll be all set and ready to start playing with your boosted bankroll within a couple of minutes.

As we have mentioned several times in this review already, 1xBit Casino is exclusively a cryptocurrency casino, which means that all transactions and all gameplay are done in cryptocurrencies. To fund your account, you'll need an e-wallet loaded with some cryptocurrency. 1xBit offers players a chance to gamble in more than 20 major cryptocurrencies such as BTC, Bitcoin Cash, LTC, ETH, DOGE, DASH, XMR, ZEC, XEM, FUNC, GAME, Monero, Ripple, Tron, Verge, Digibyte, and more.

As of late, 1xBit Casino has added the multi-currency feature so players are no longer restricted to just one currency on their account. Instead, users can choose several different cryptocurrencies and keep them as separate balances.

The minimum deposit is 1 mBTC and it is also important to note that the casino charges no fees on withdrawals.

The customer support at 1xBit Casino is available around the clock. You can reach them via email and Live Chat 24/7, and you can expect all your questions to be addressed in a serious and professional, but friendly manner that will make you feel at home.

Talkin' All That Jazz: Playing Endorphina's IN JAZZ